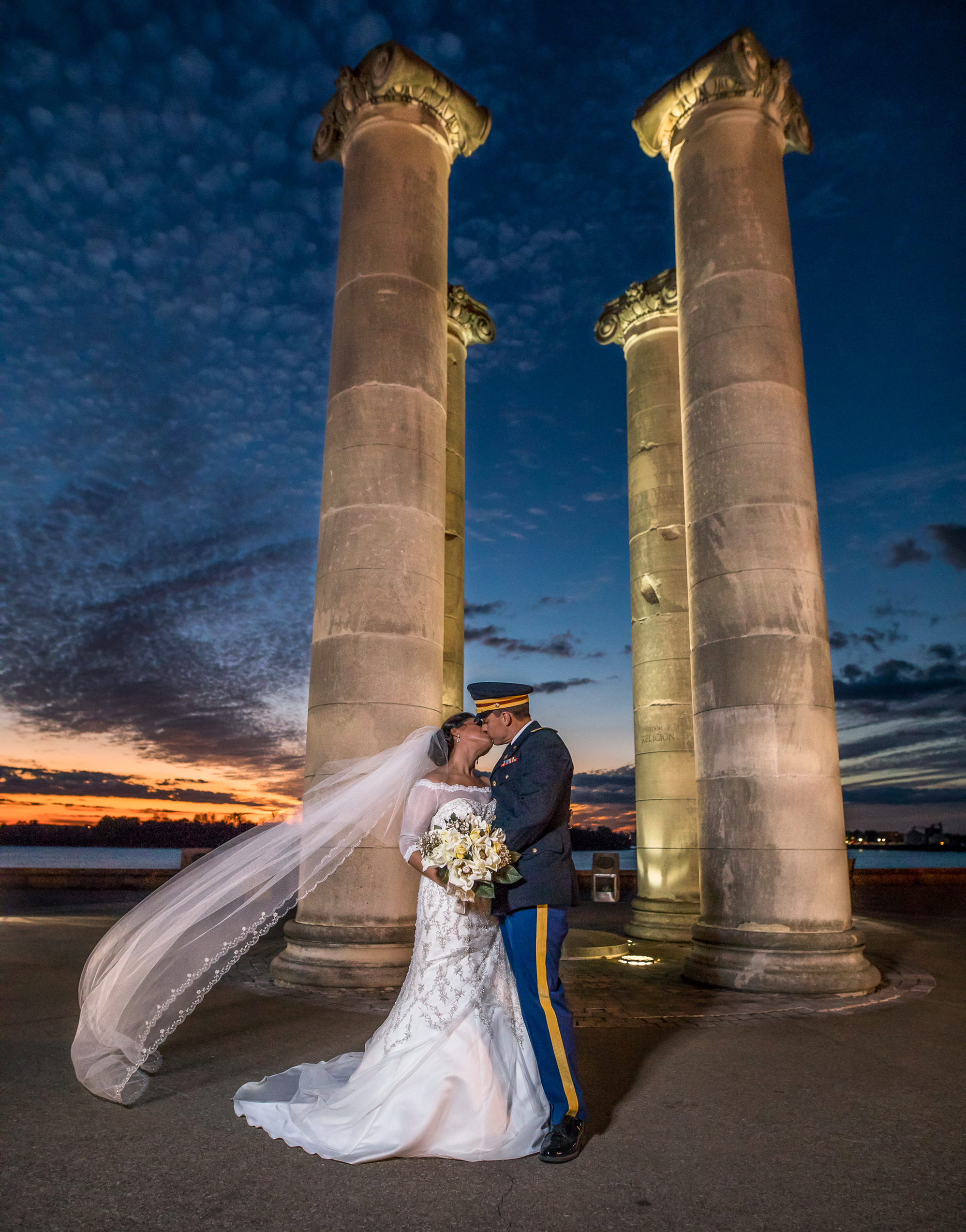 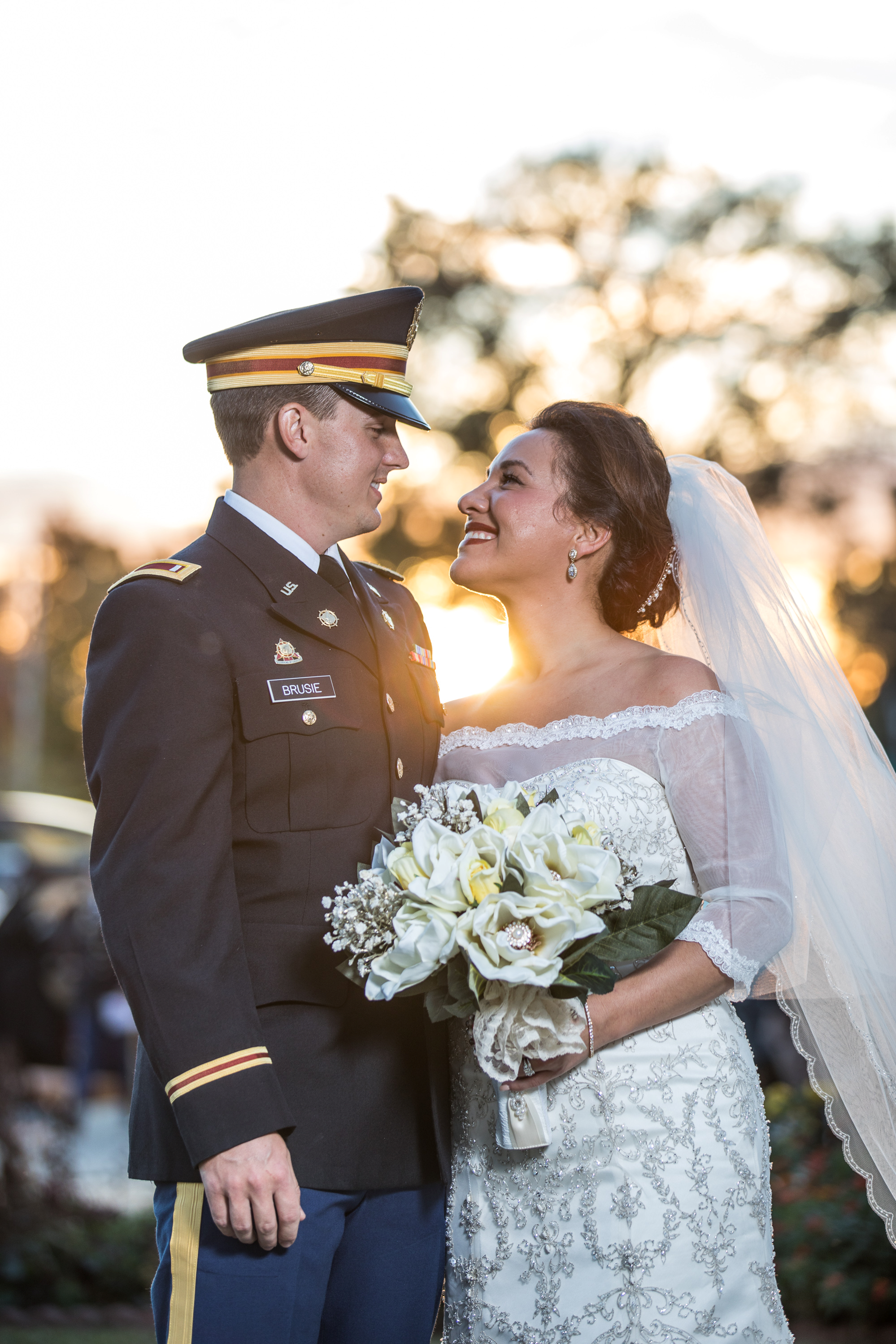 Nick and Cass met while assigned to the 380th QM BN Army Reserves in Evansville, IN. An Evansville native, Cass enlisted in the AR in 2006 and served as an 88M Sergeant until her ETS in 2014. Originally from Michigan, Nick moved to Evansville in 2012 after accepting an engineering position. During this time, he was assigned as a Lieutenant to the 380th where the two soldiers developed a mutual respect for one another. Over the years, their admiration and friendship grew to love.

Nick proposed in February of 2016 before leaving for a two month Commanders Career Course in Ft Lee, VA. They were married on Veterans Day, November 11, 2016, at St. Anthony’s Catholic Church in Evansville.

Both feel a strong calling and civic duty to serve their country and honoring brave men and women Veterans on their wedding day seemed only fitting. Invitations encouraged Veterans to wear their dress uniforms and yellow boutonnieres were provided. In lieu of the “Dollar Dance,” the bride and groom participated in the “Dollar Push-up,” whereas all money raised was donated to 22Kill- an organization committed to raising awareness of high risk and rate of Veteran suicide and the outreach available. 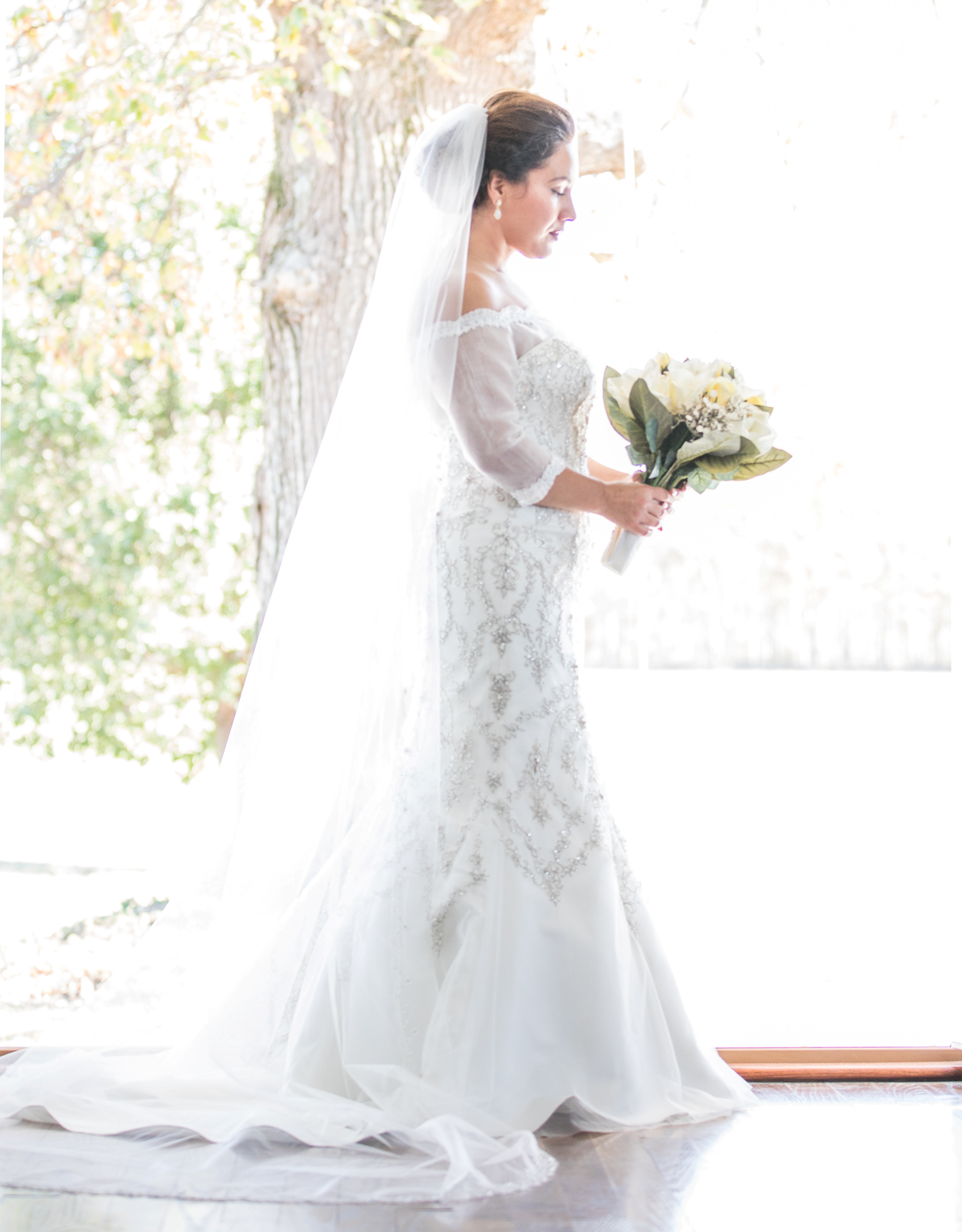 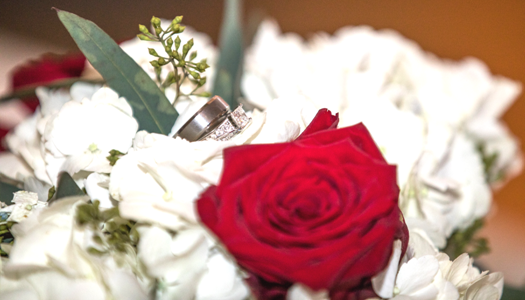 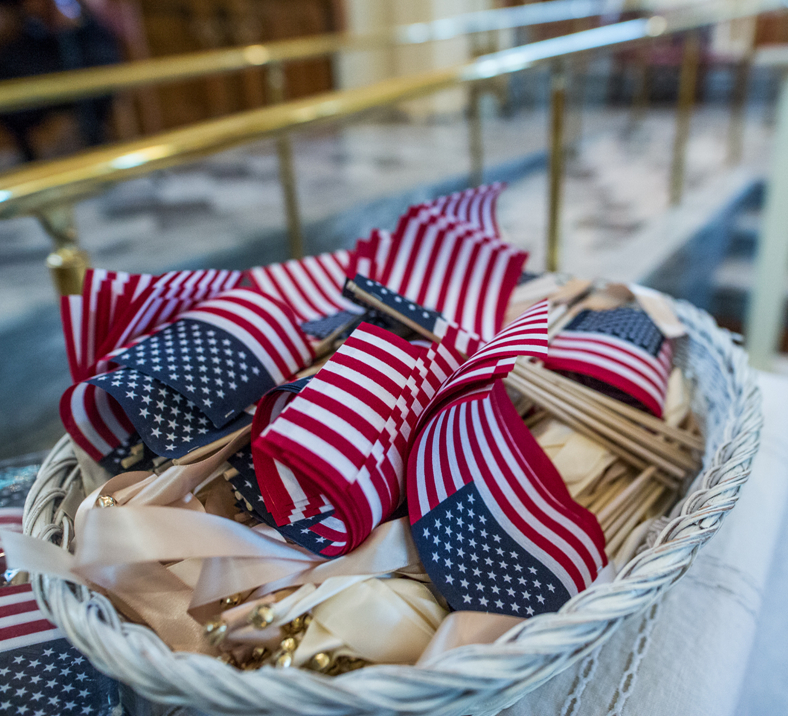 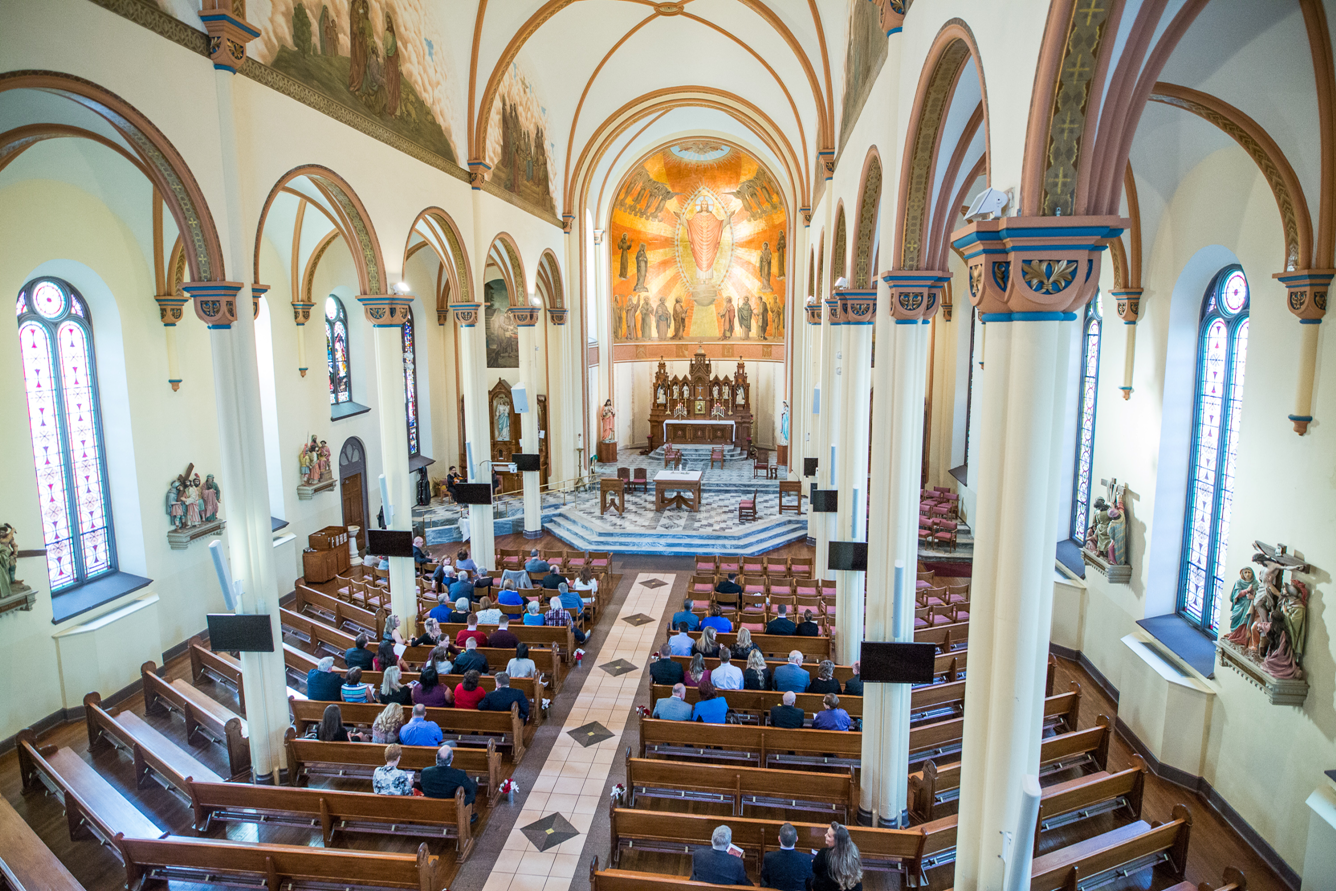 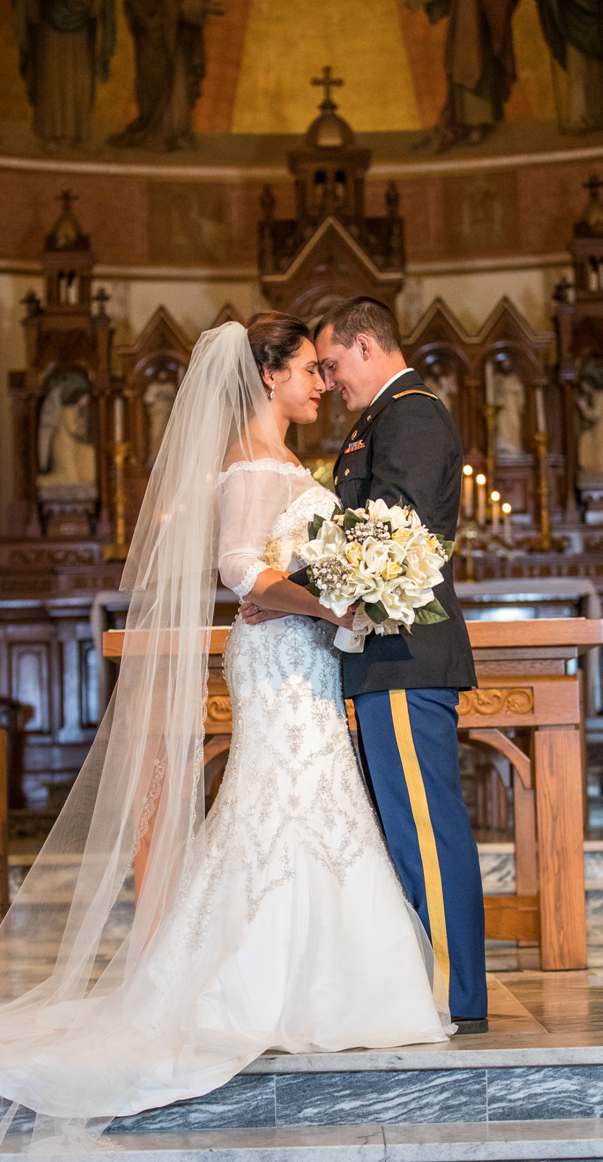 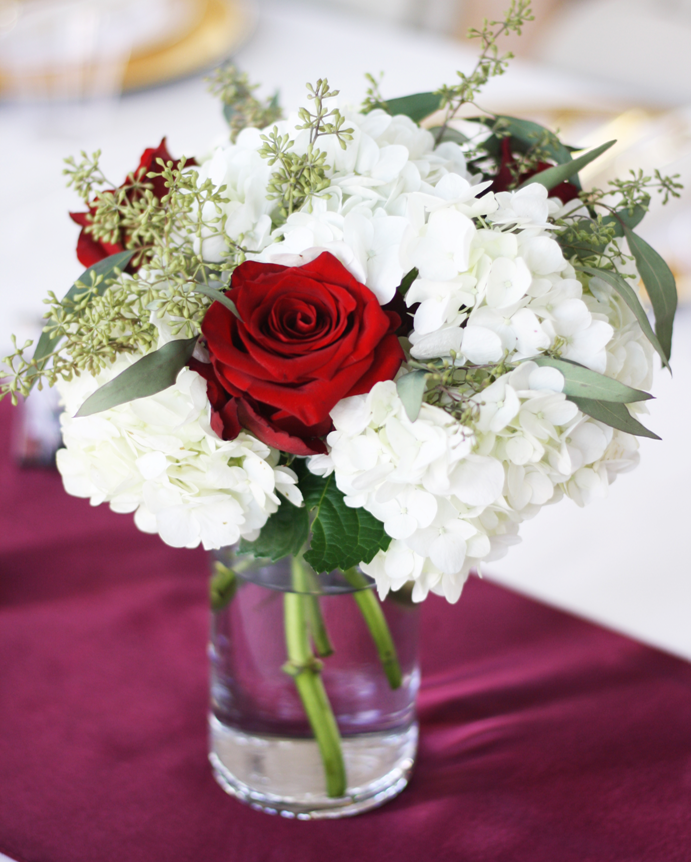 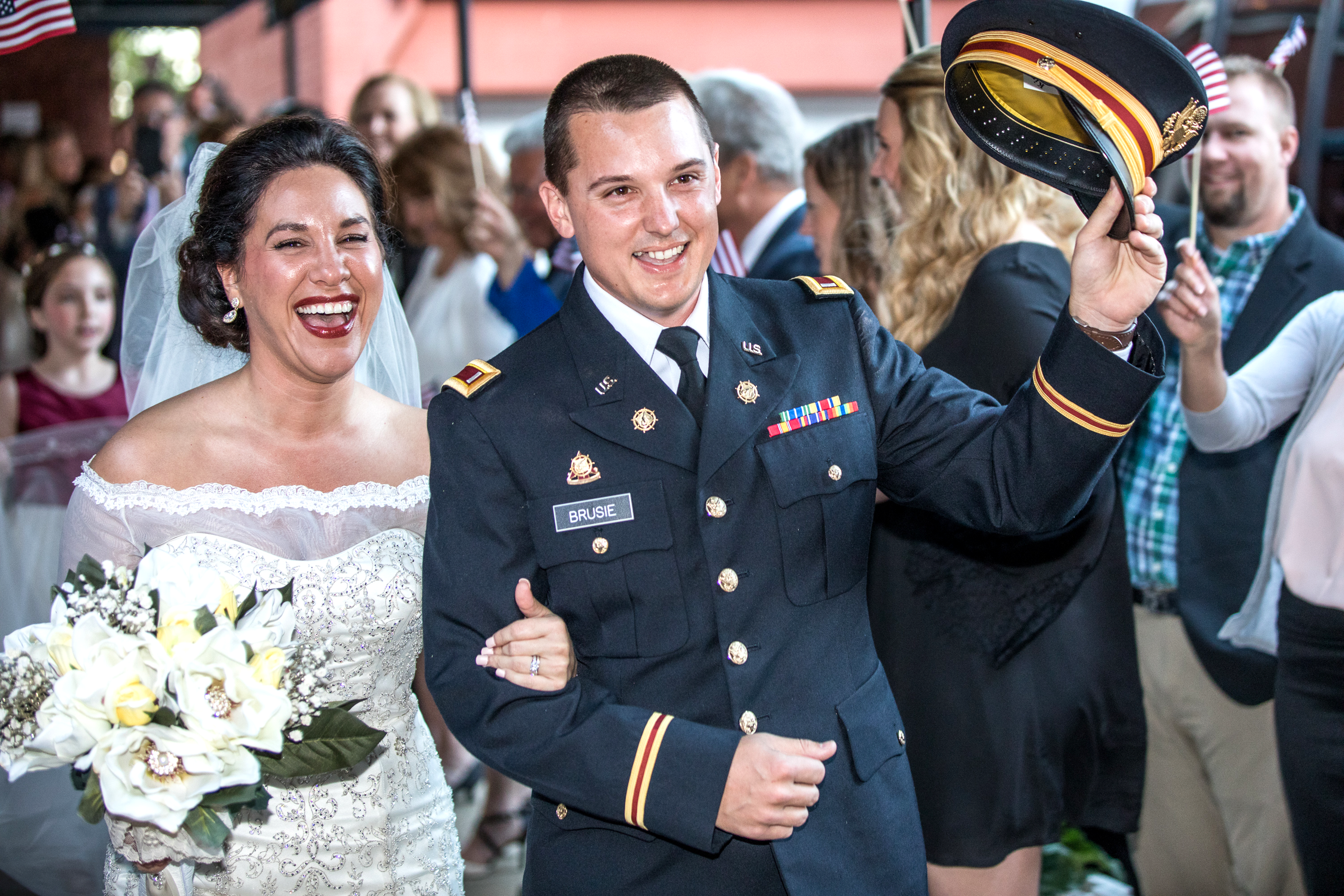 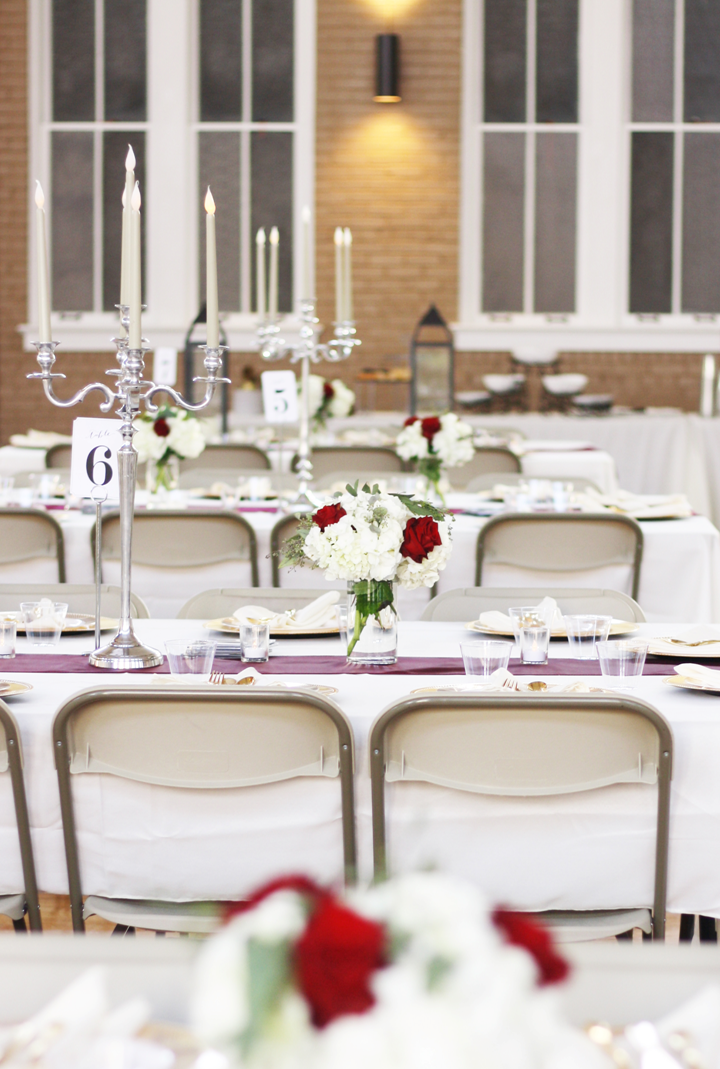 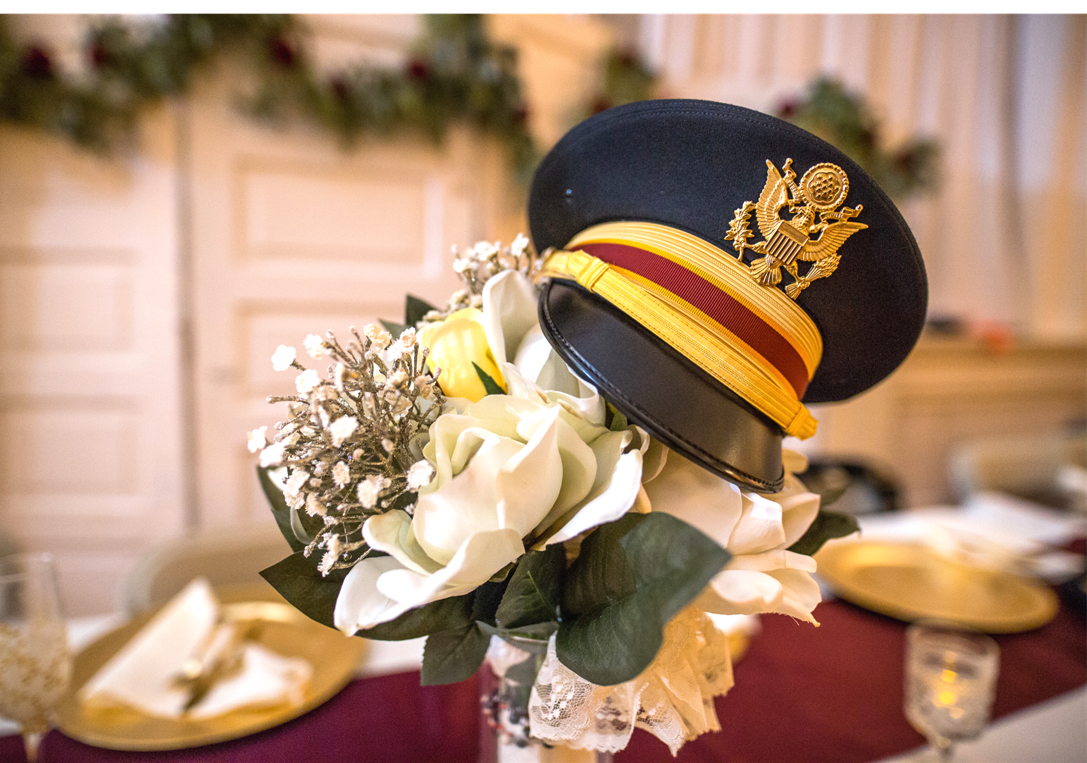 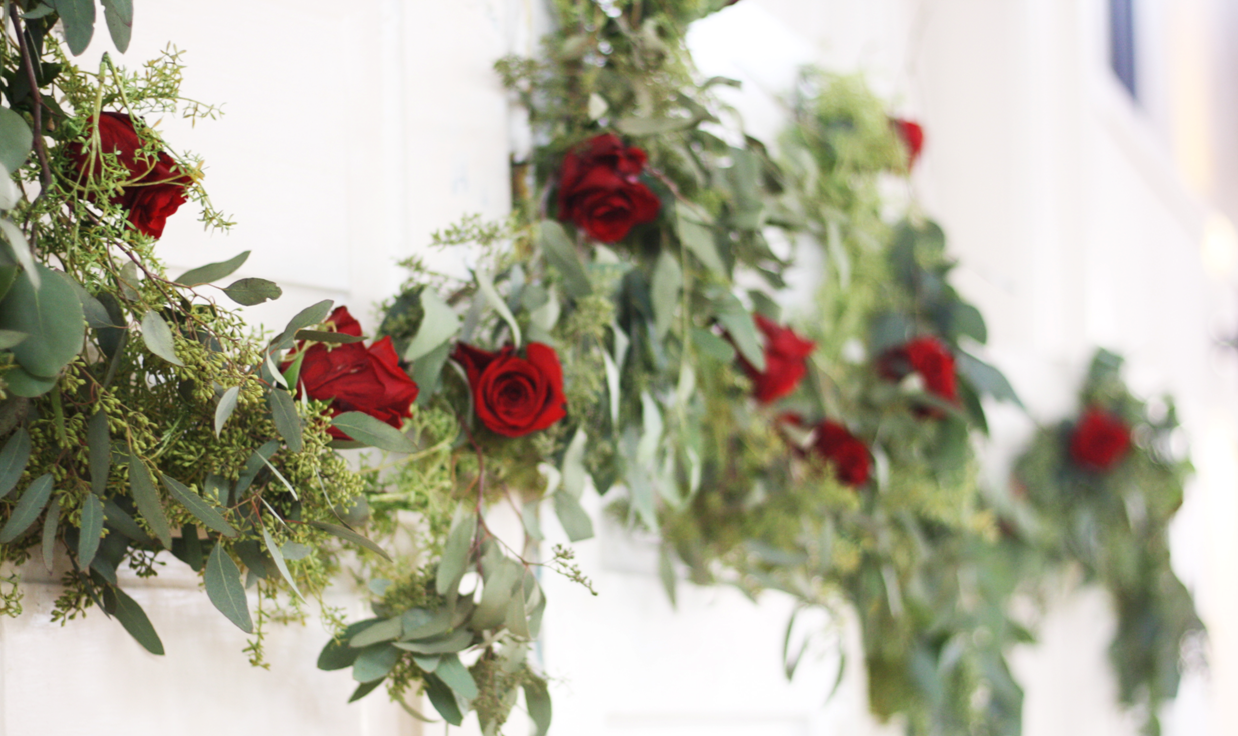 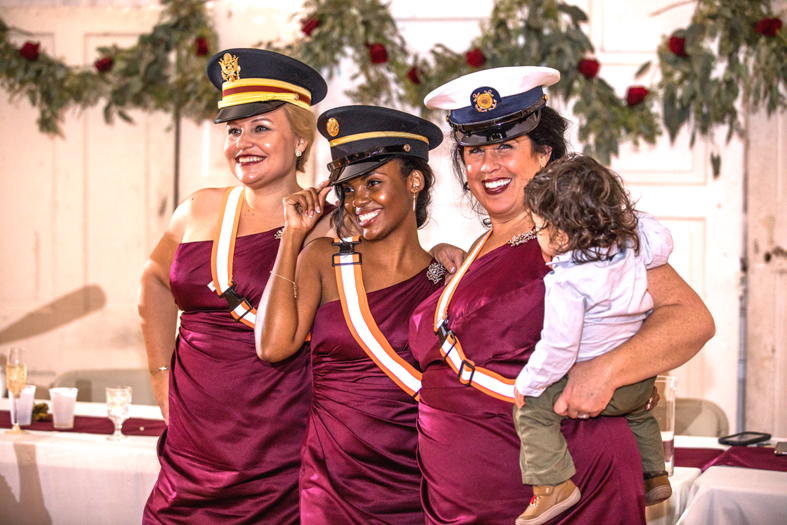 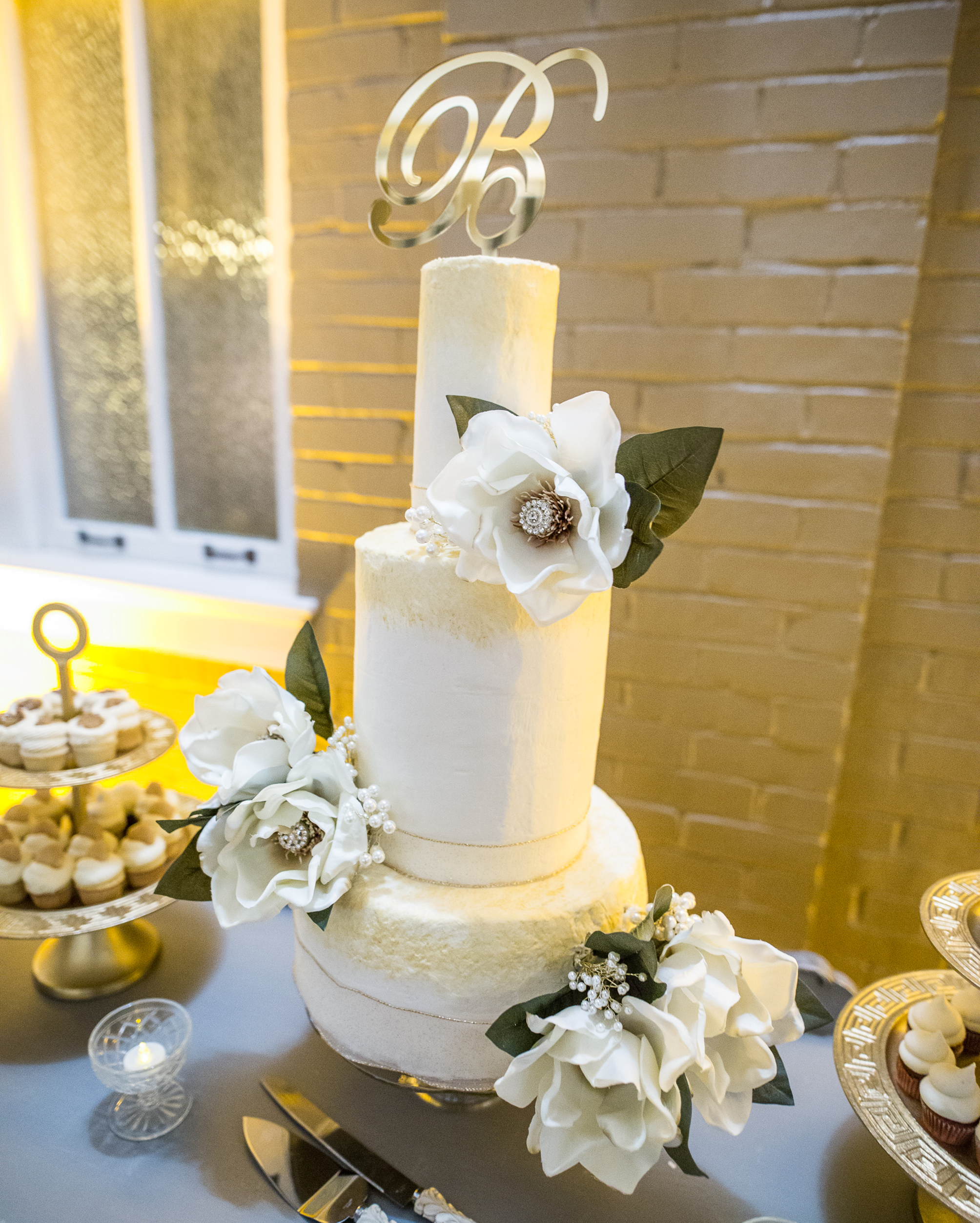 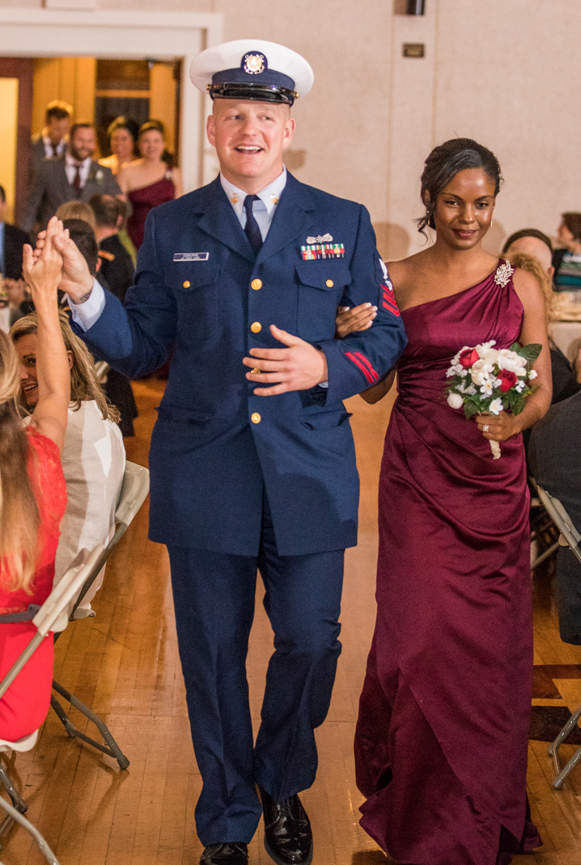 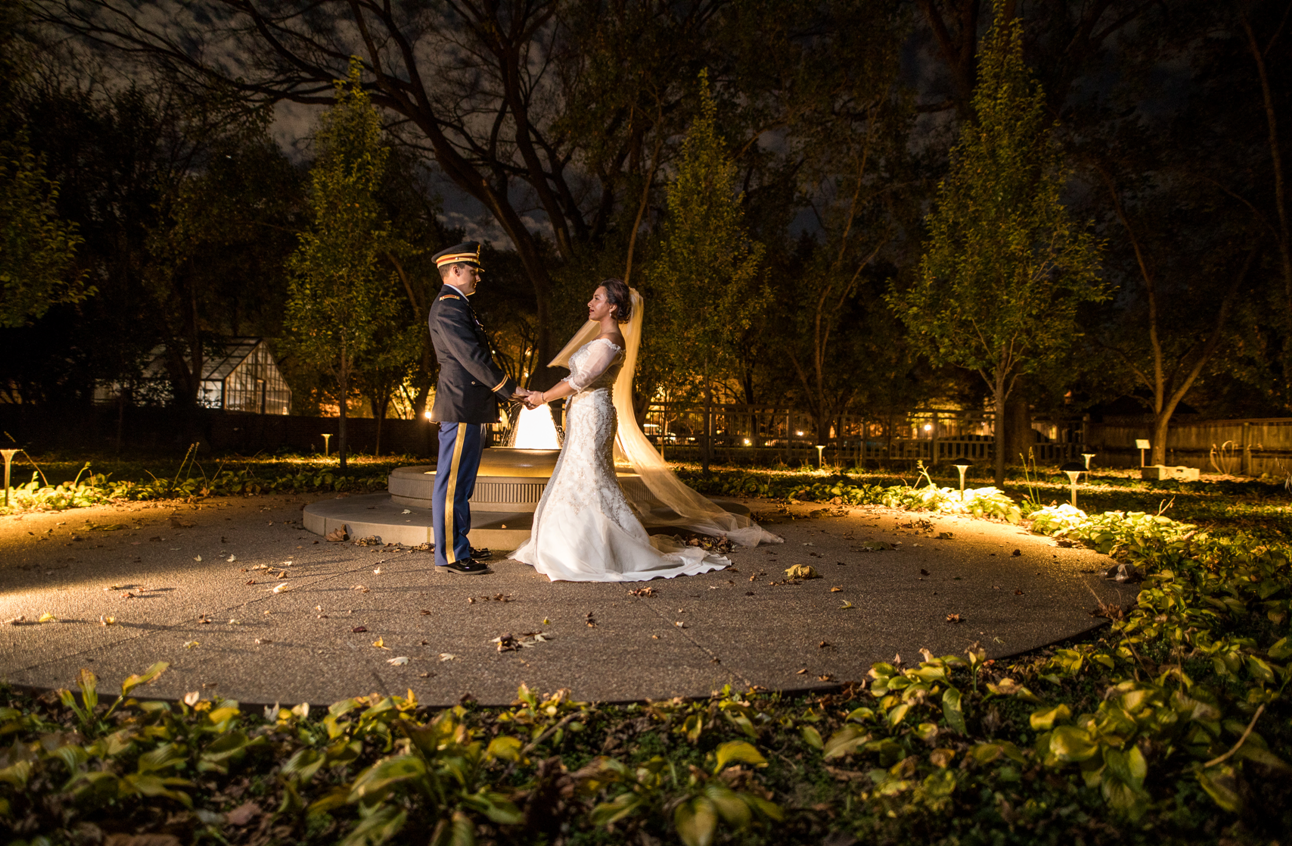 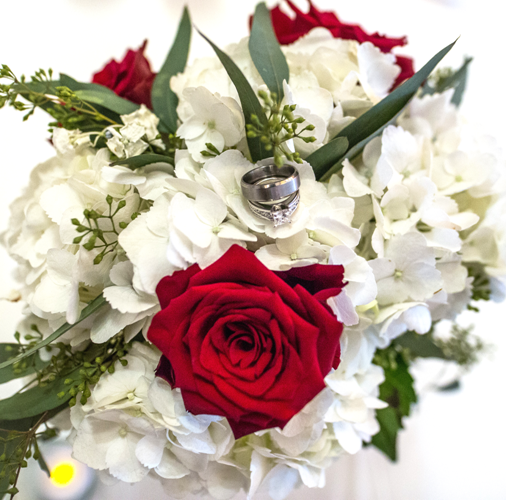 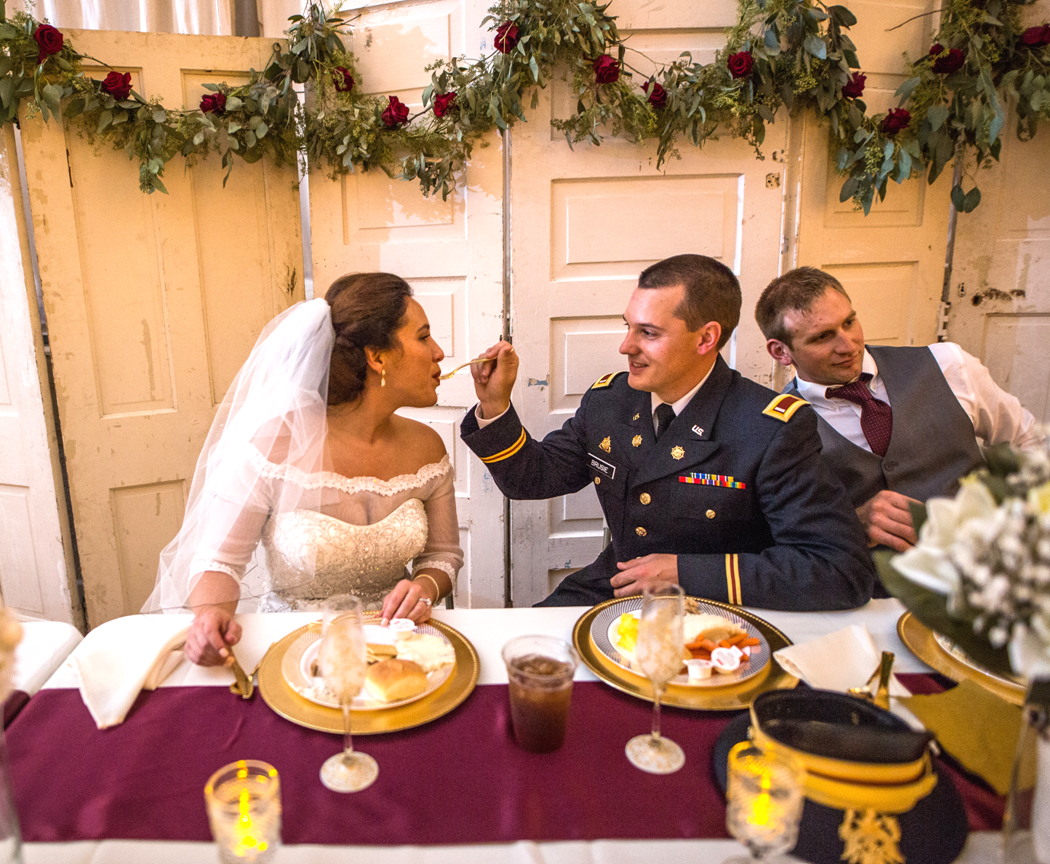