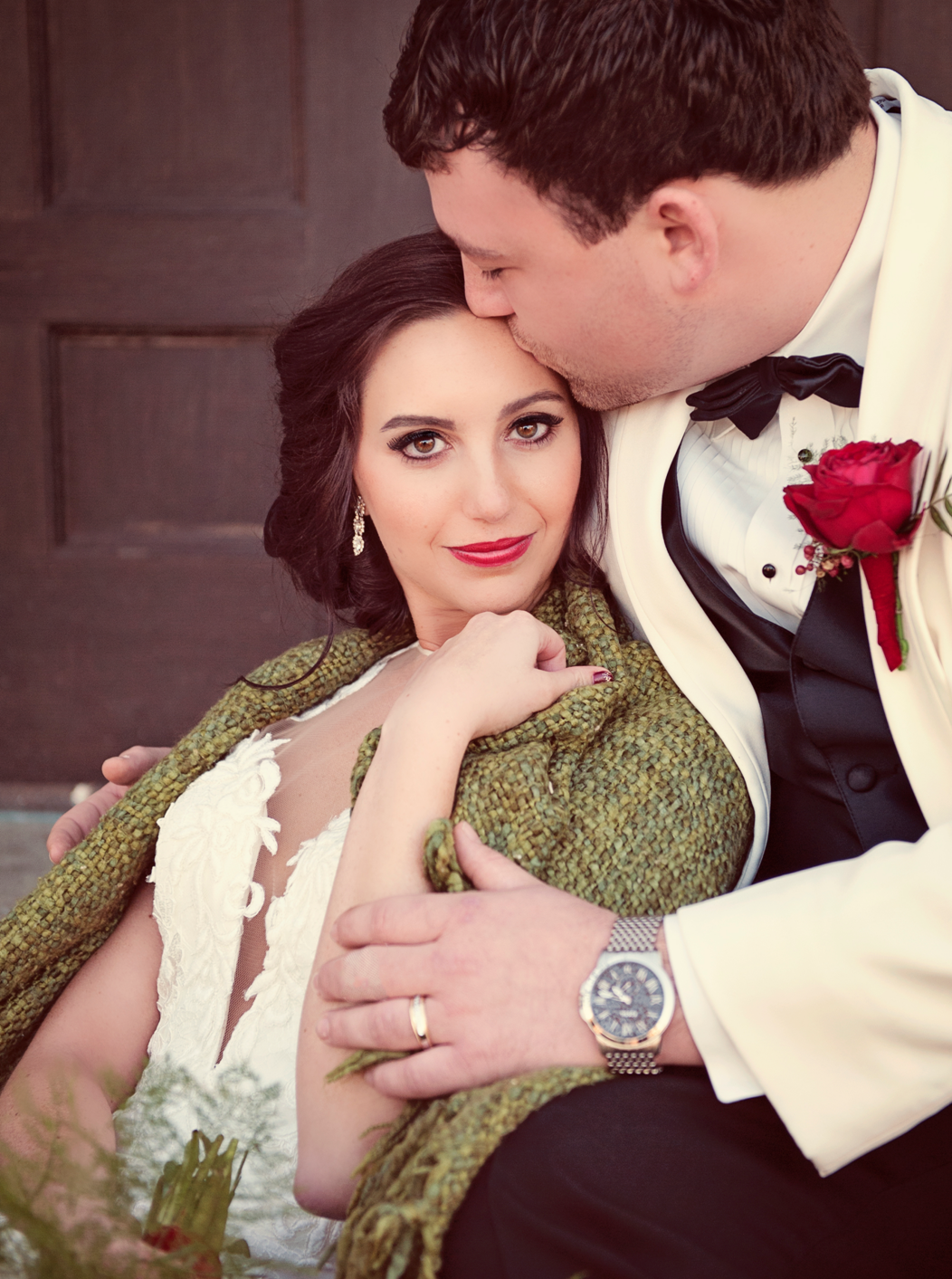 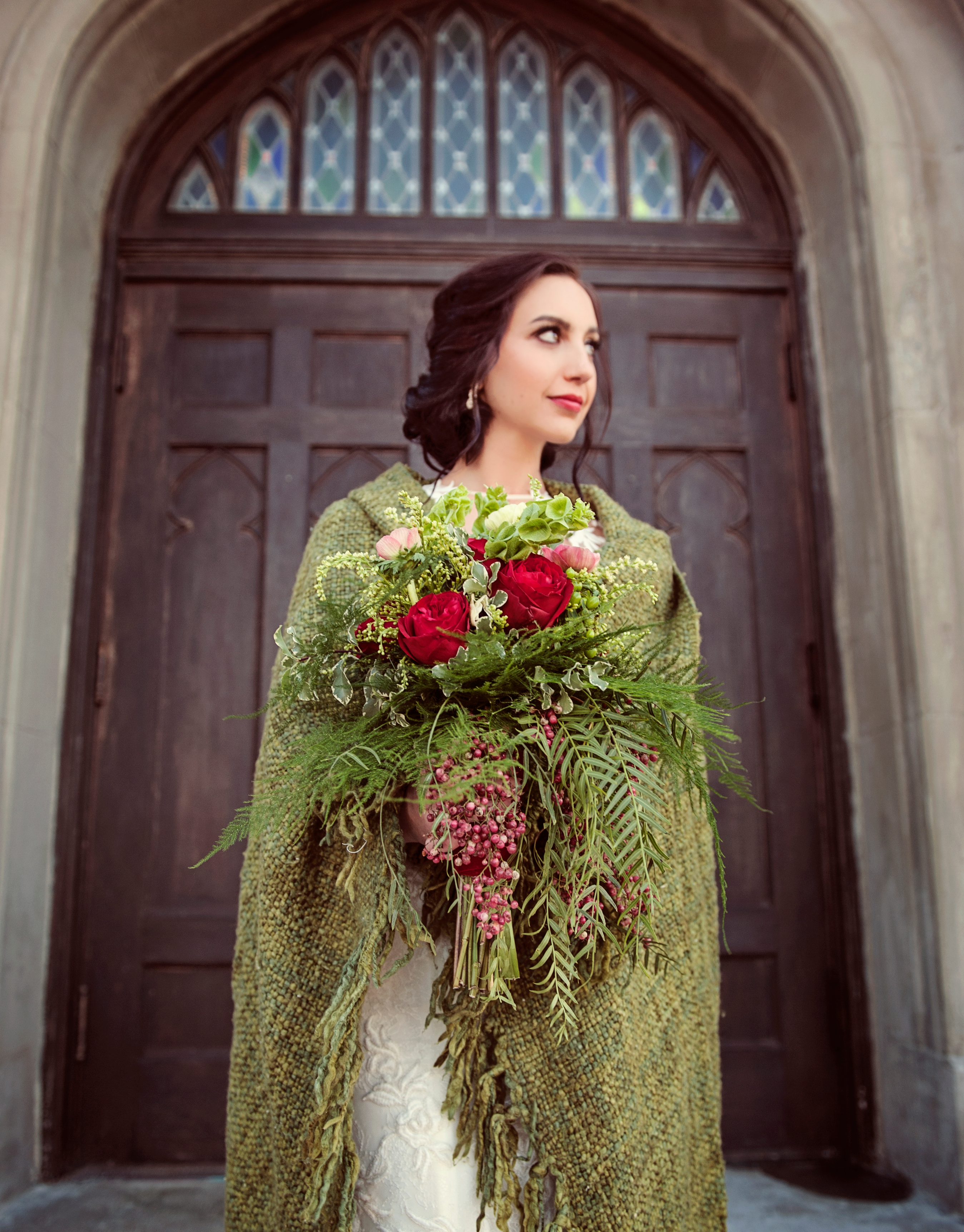 Anna and Mitch grew up only 5 miles apart in the small town of Xenia, Illinois. Brought up on their family farms, they both were involved with 4-H, but an attraction was to come later as their lives wove together tighter and tighter.

Through high school and college, they remained ever closer friends until Mitch’s mother finally wore him down enough to ask the sister of his good friend out. By that time, during Spring planting, they knew they could not deny the strong attraction and began a relationship that would lead them to Forever.

For their ceremony, Anna wore a dress her mother and grandmother wore on their wedding day. She wore a second dress at their reception.

Anna says that their story is that of a cheesy country love song- two kids growing up in a small farm town who were always meant to be together. 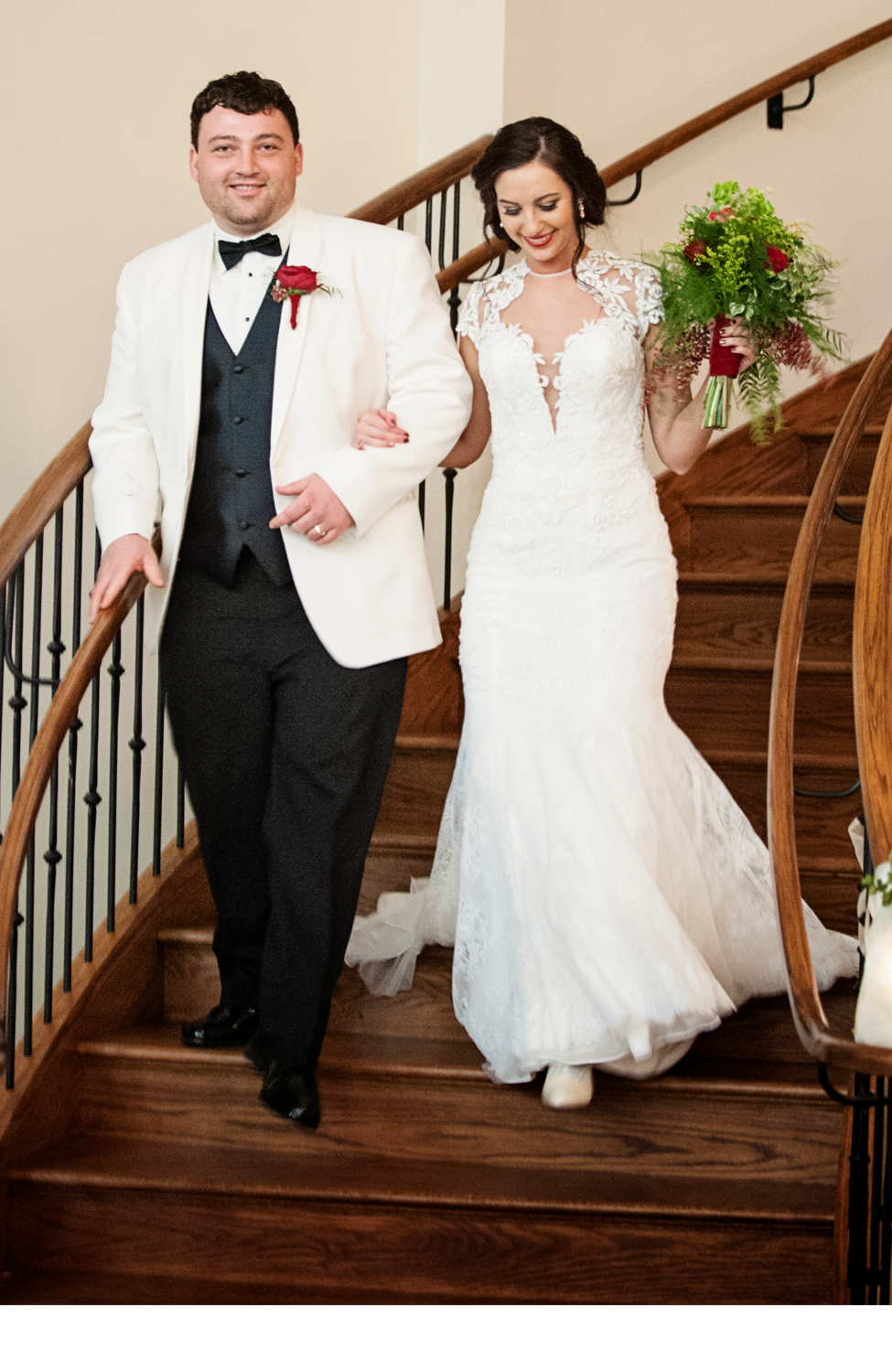 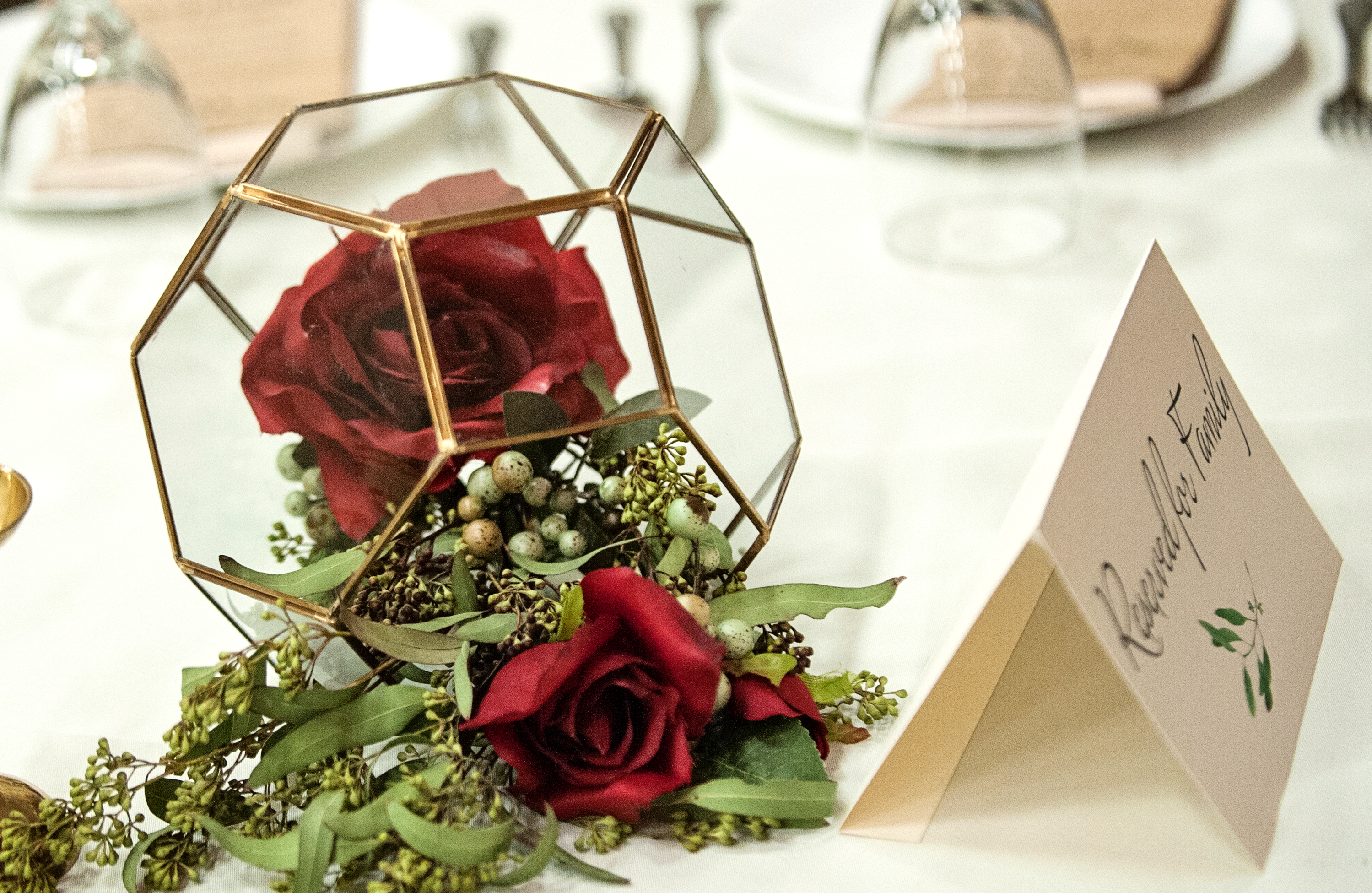 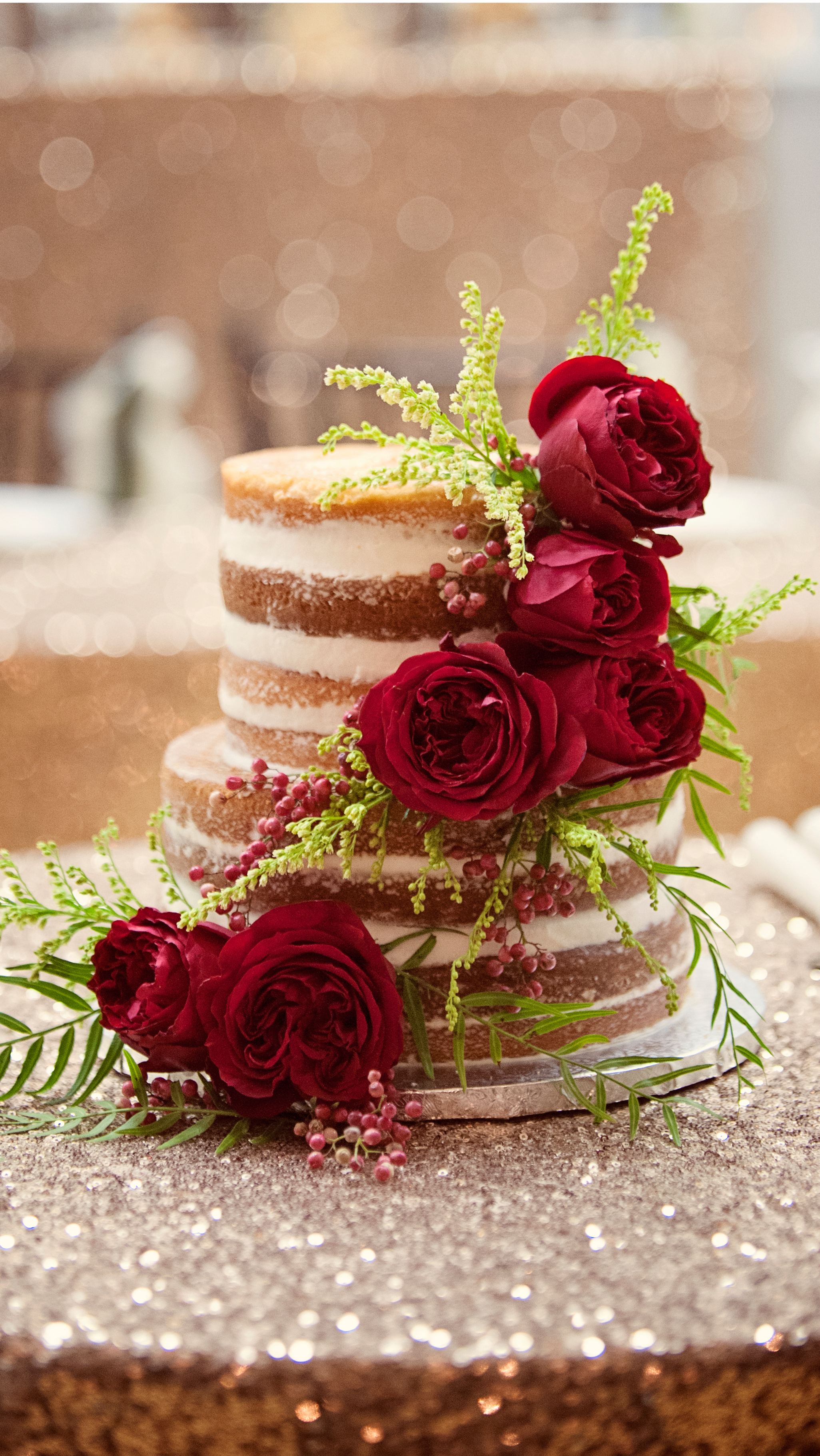