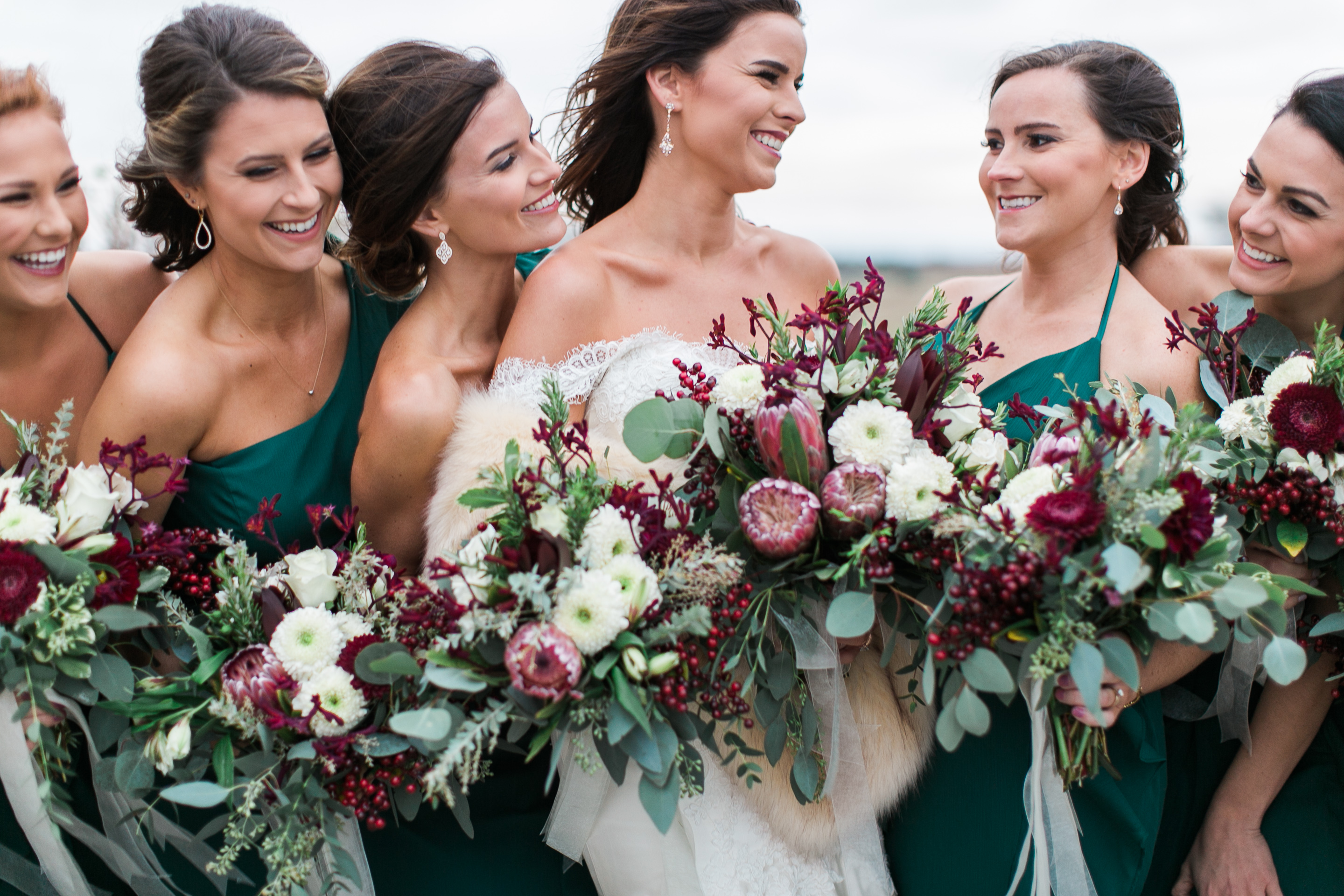 The year was 2000 when Lauren and Brian met as participants in the Little Mister and Miss Union County Fair pageant. Brian, hands full of dirt, made a bad impression on young Lauren who wanted anyone to win the pageant but him. As fate would have it, Lauren did not get her wish and both were crowned winner. Fast forward 13 years and Lauren’s reluctance to like Brian wore off and she and he began their courtship. After 3 years dating, Brian, now a farmer, proposed to Lauren in front of his family pond. She, of course, said yes and after several months planning they were married at St. Ann’s in Madisonville, Kentucky in front of all their family and friends who had watched them grow up and grow in love for so long. 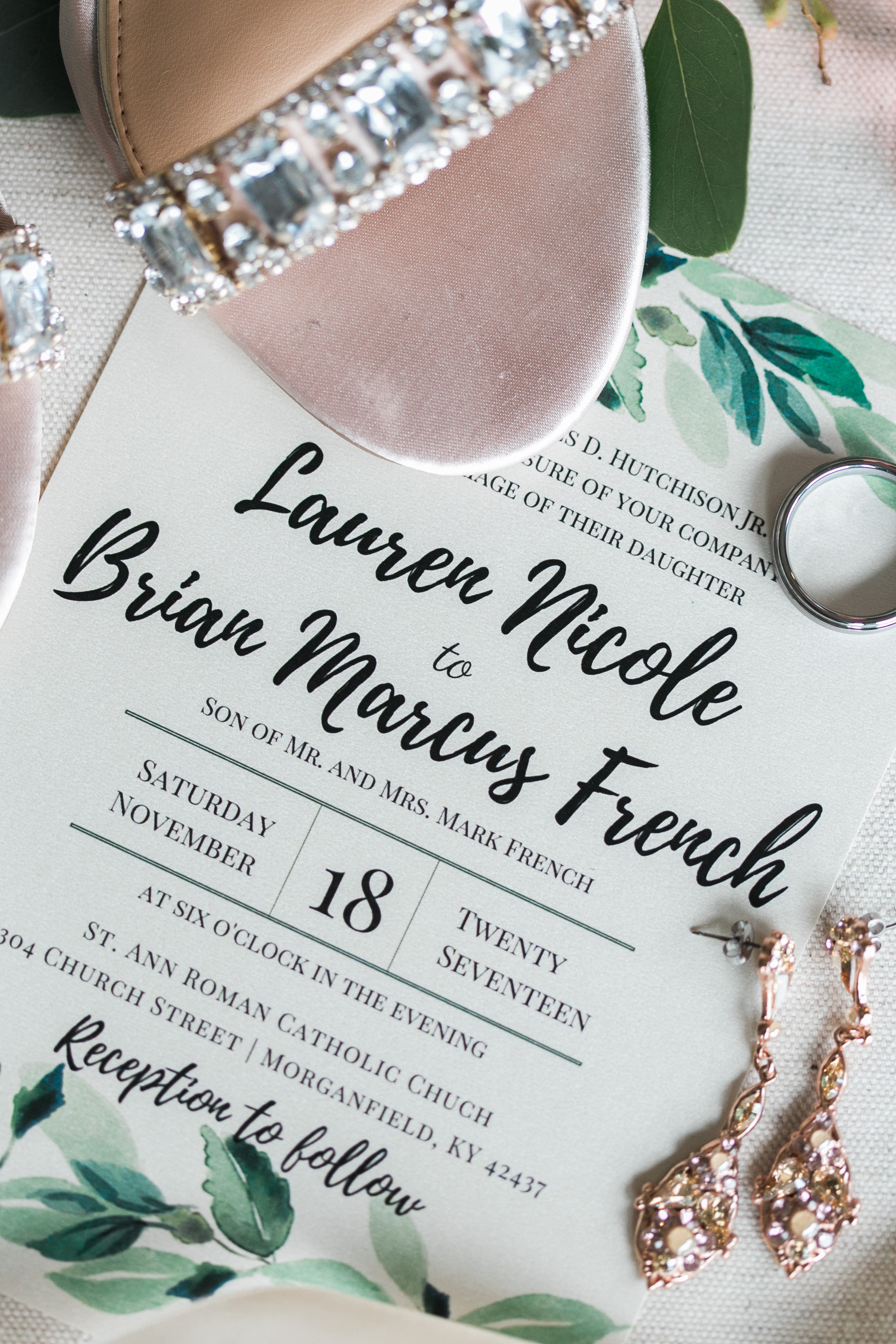 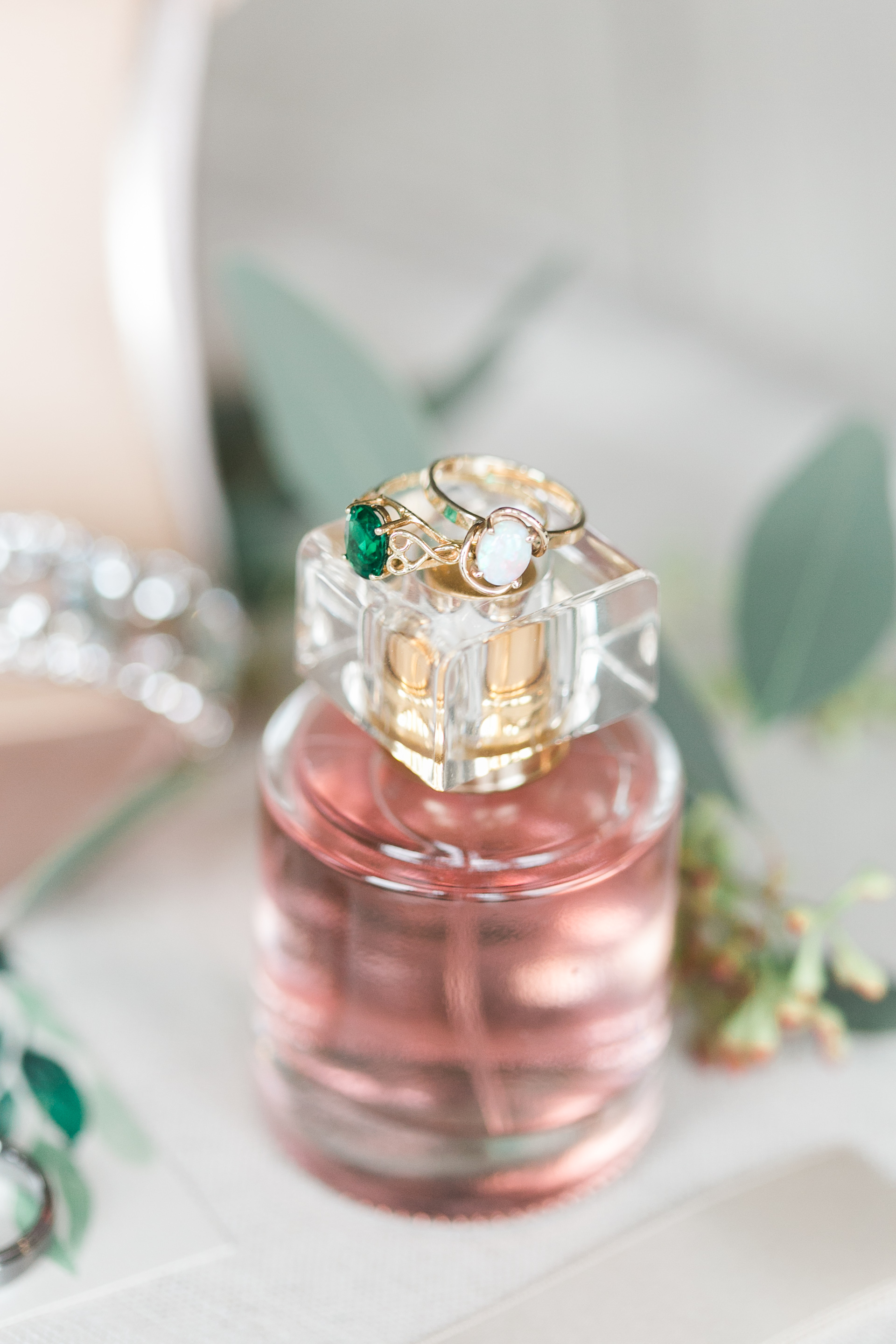 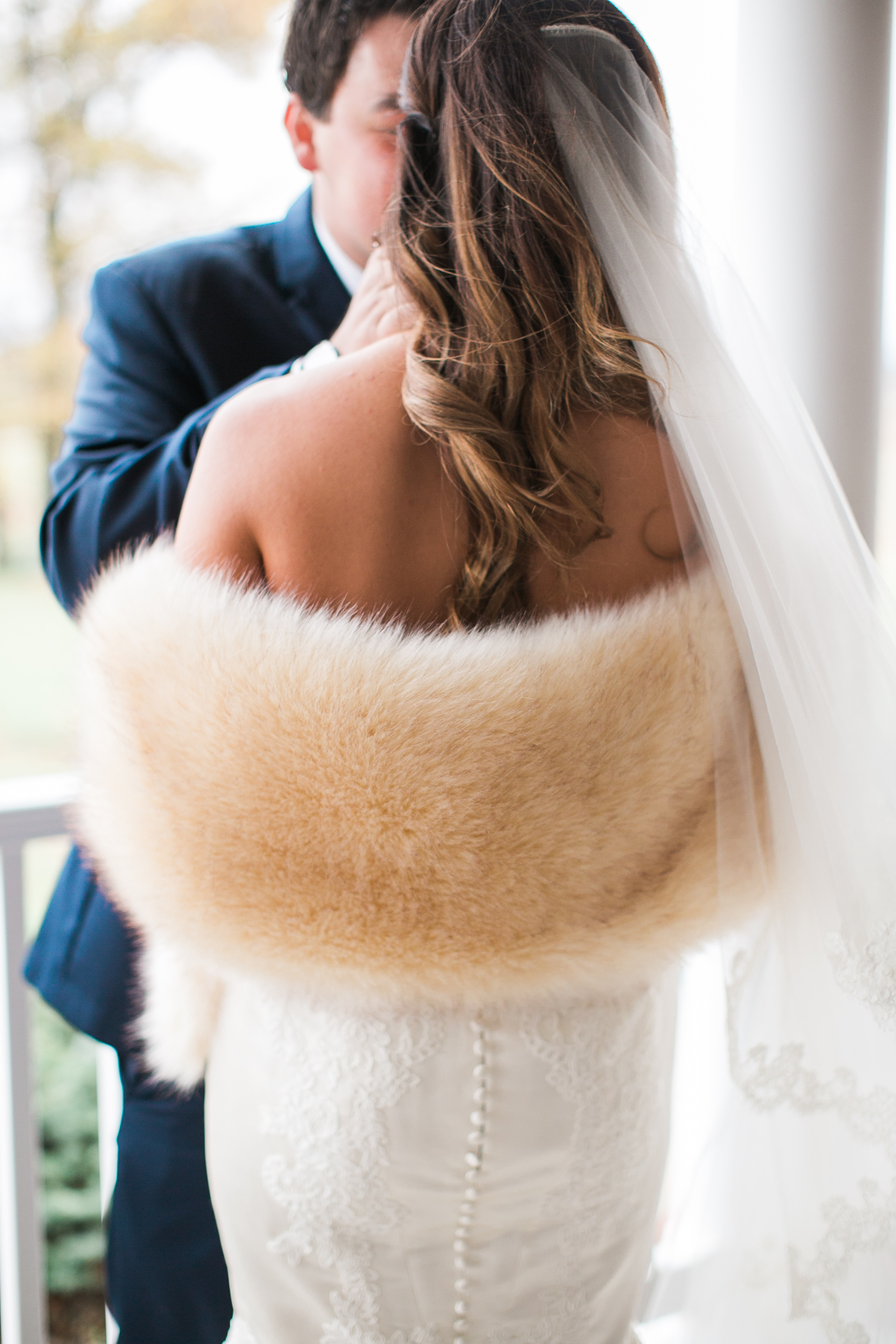 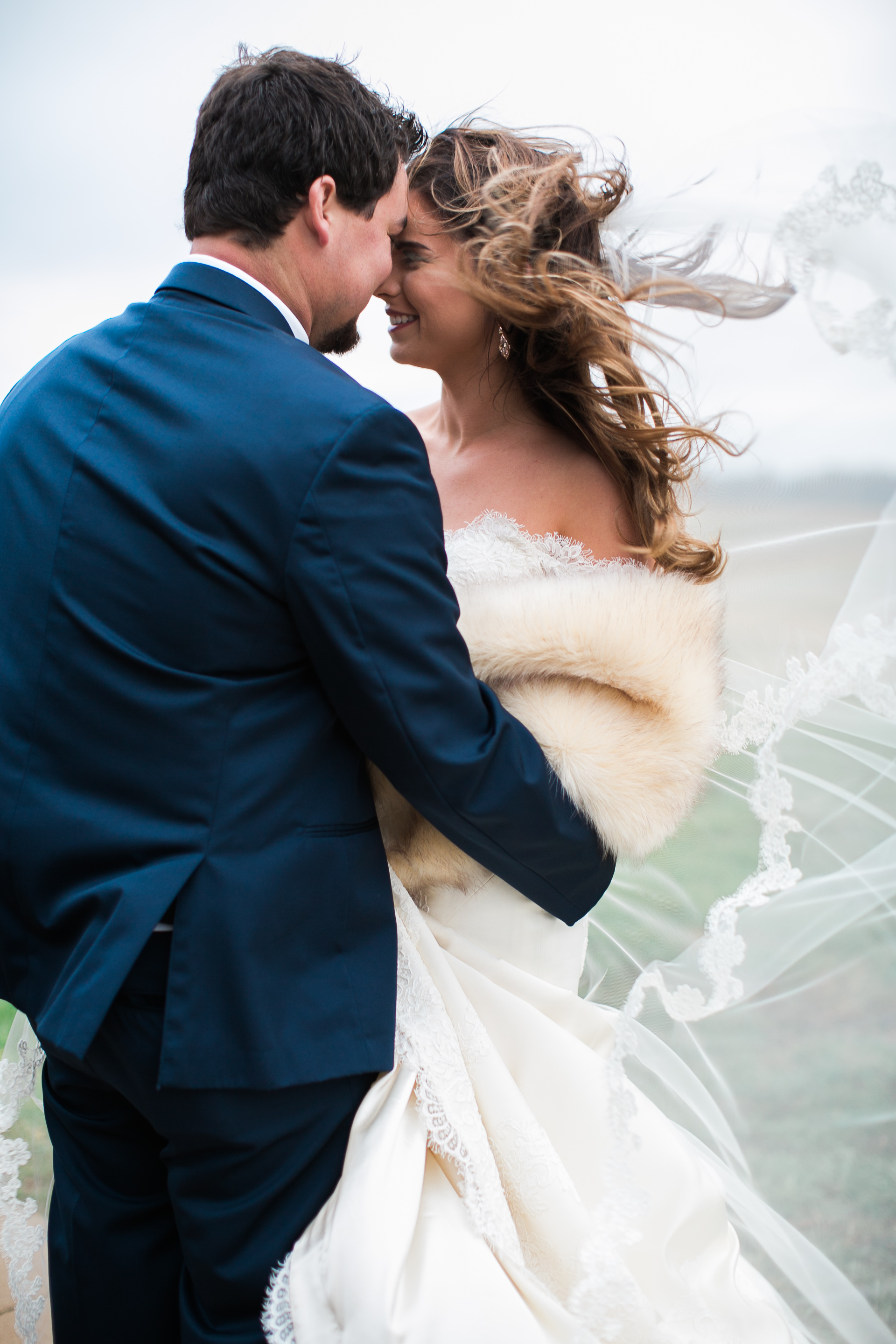 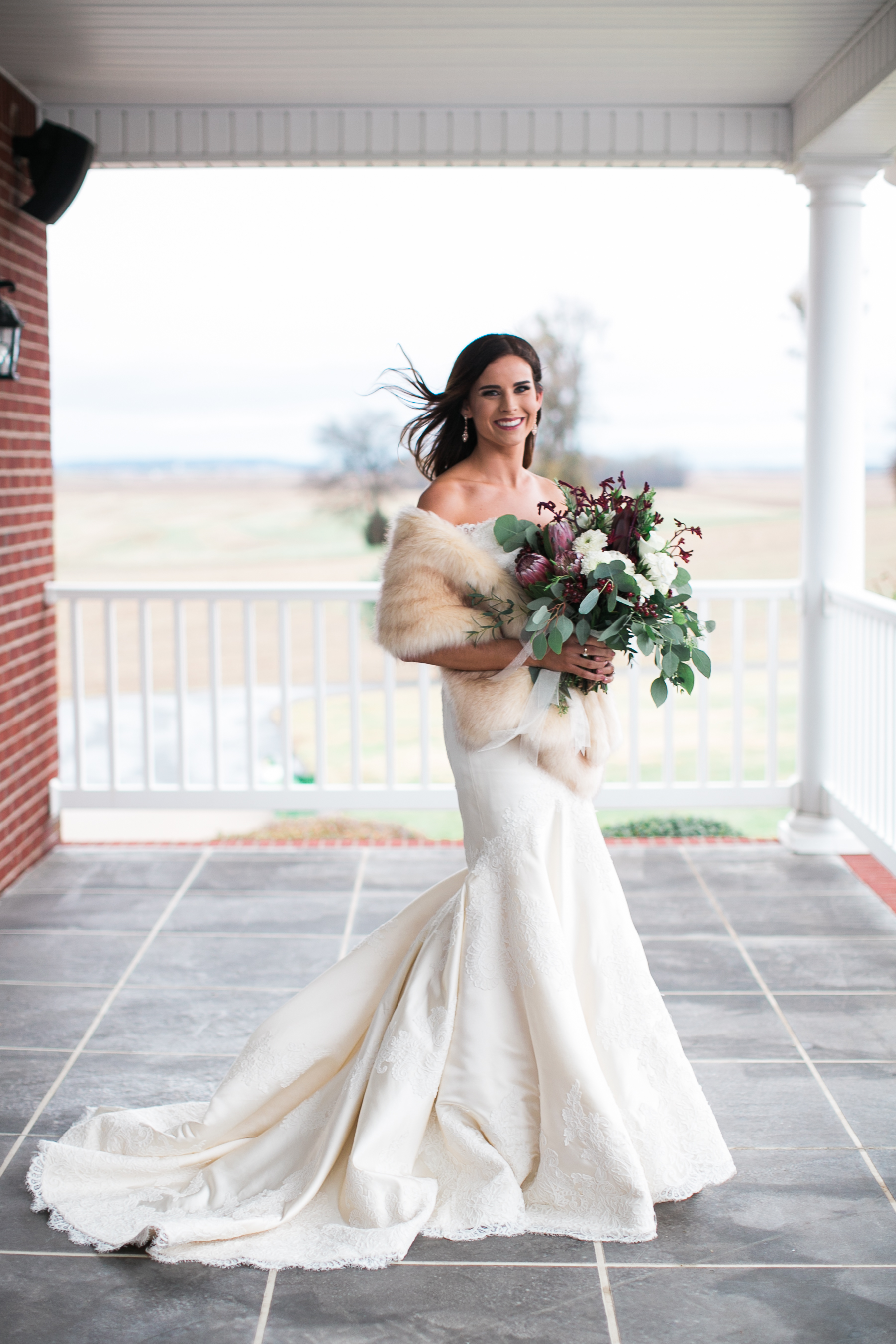 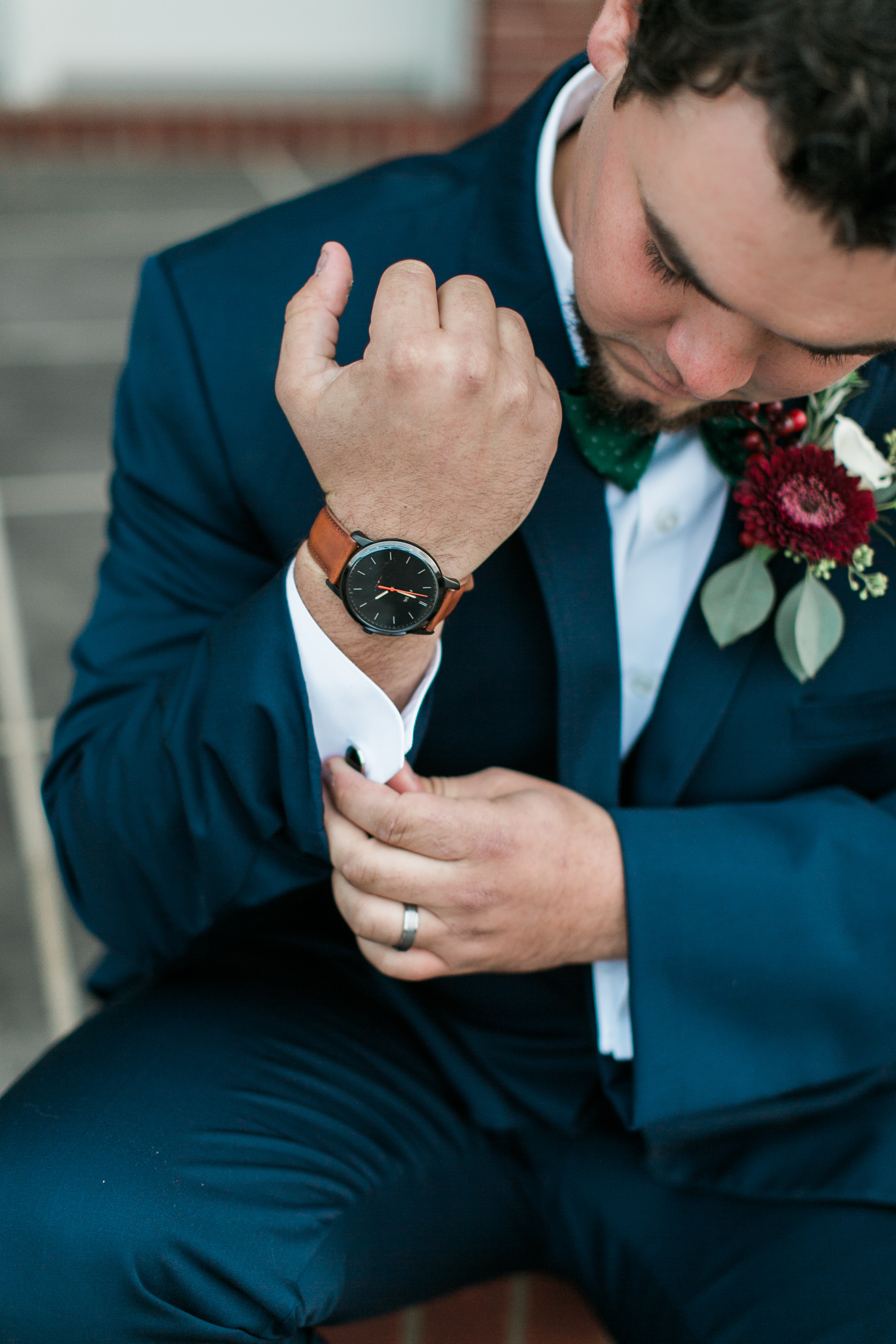 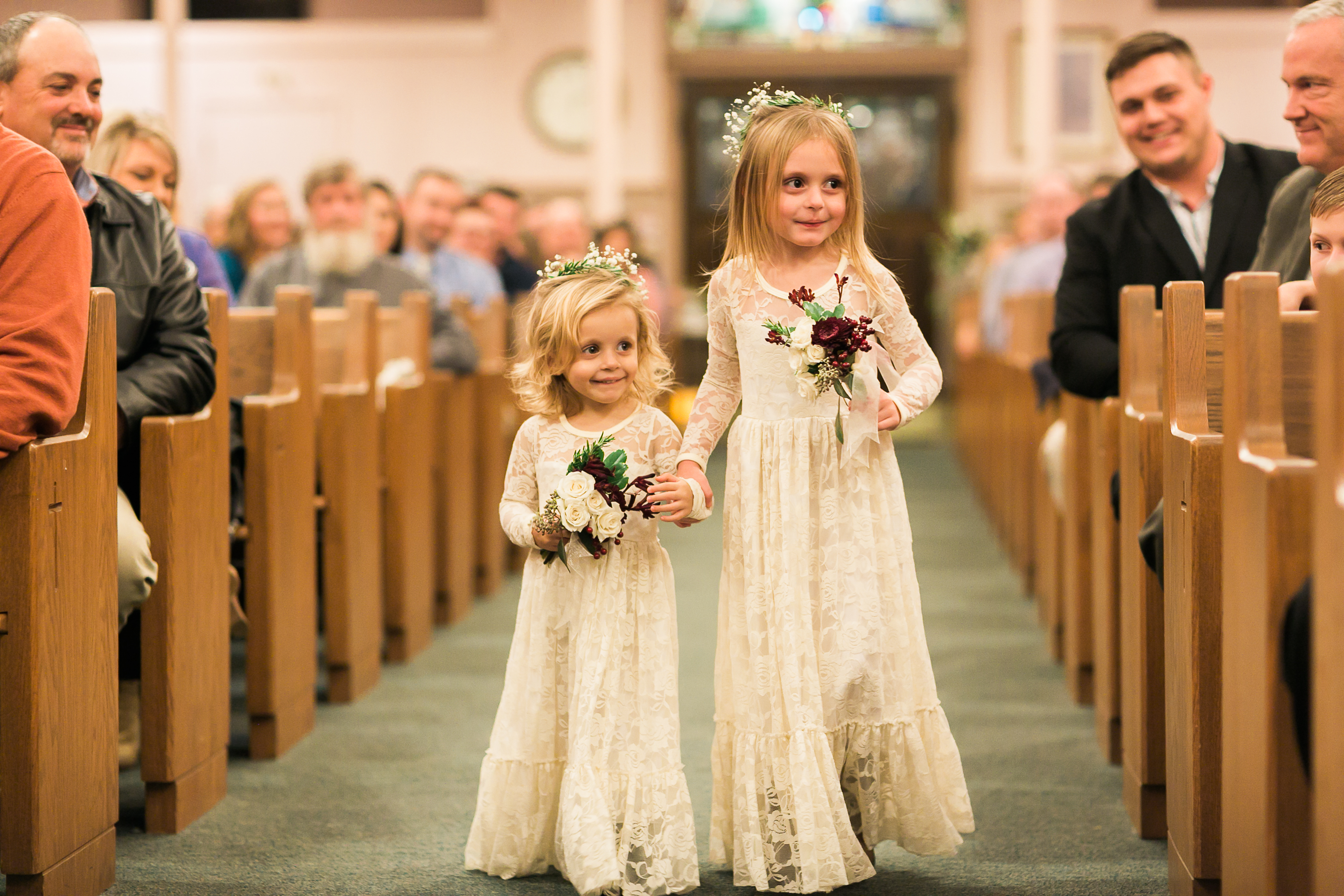 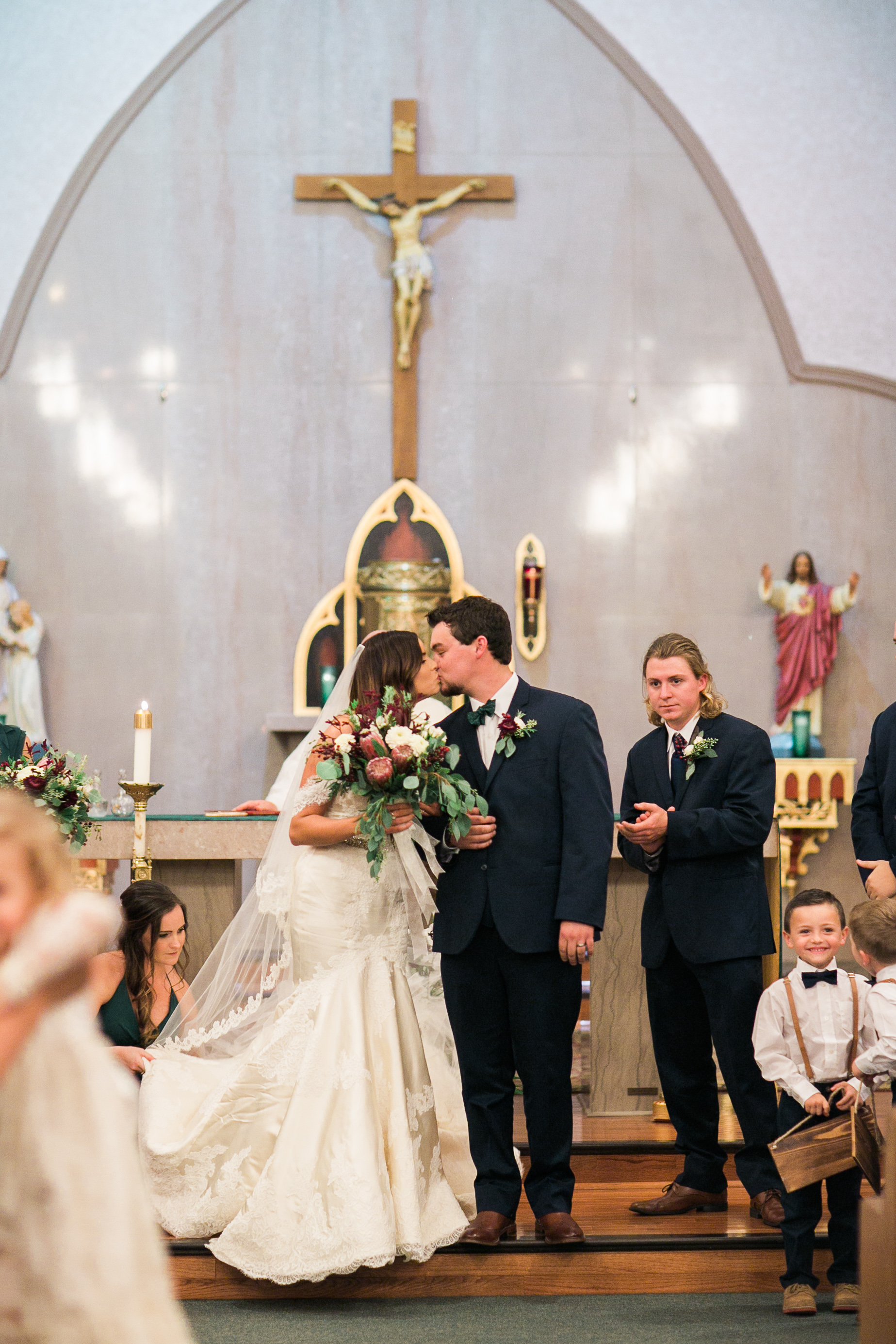 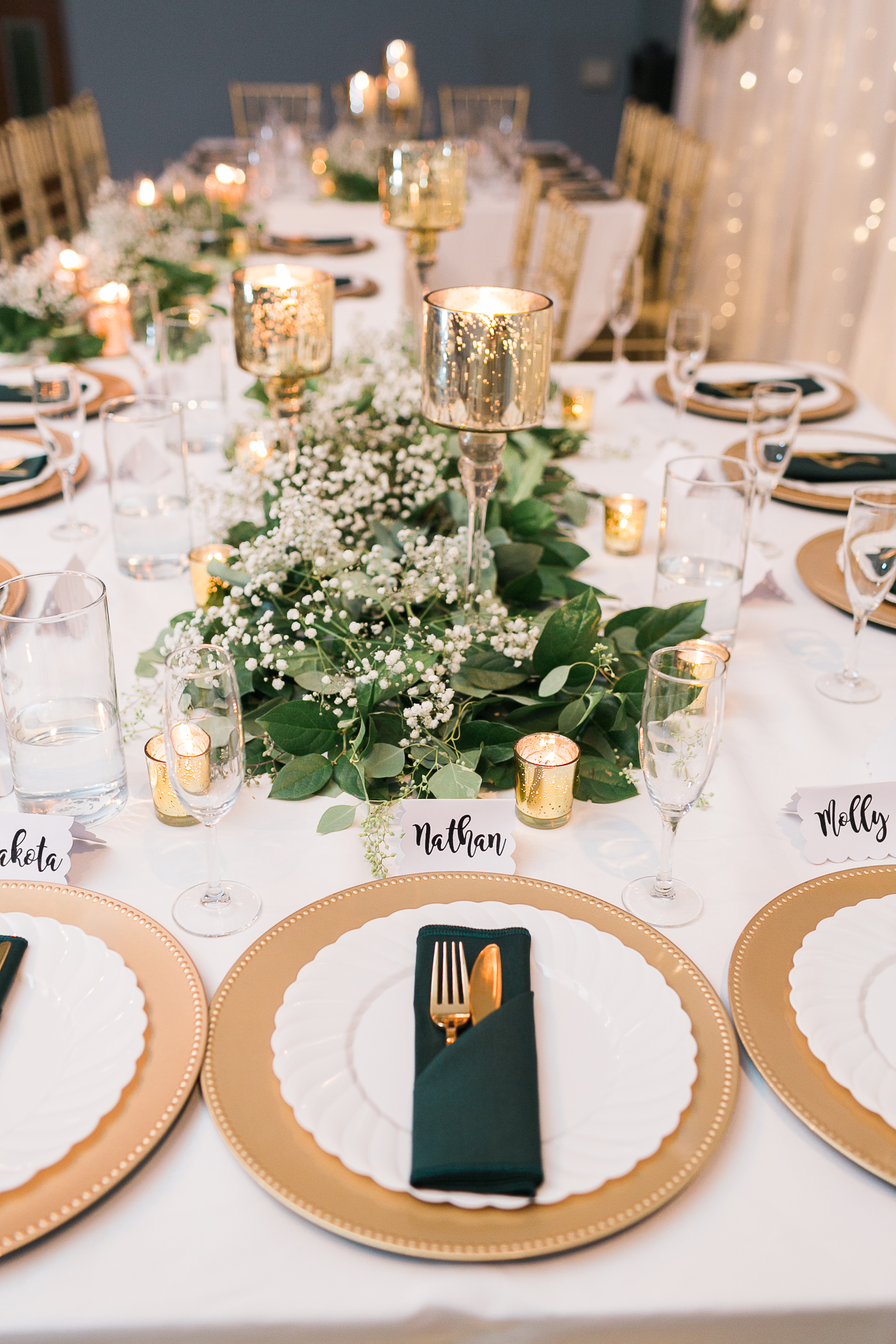 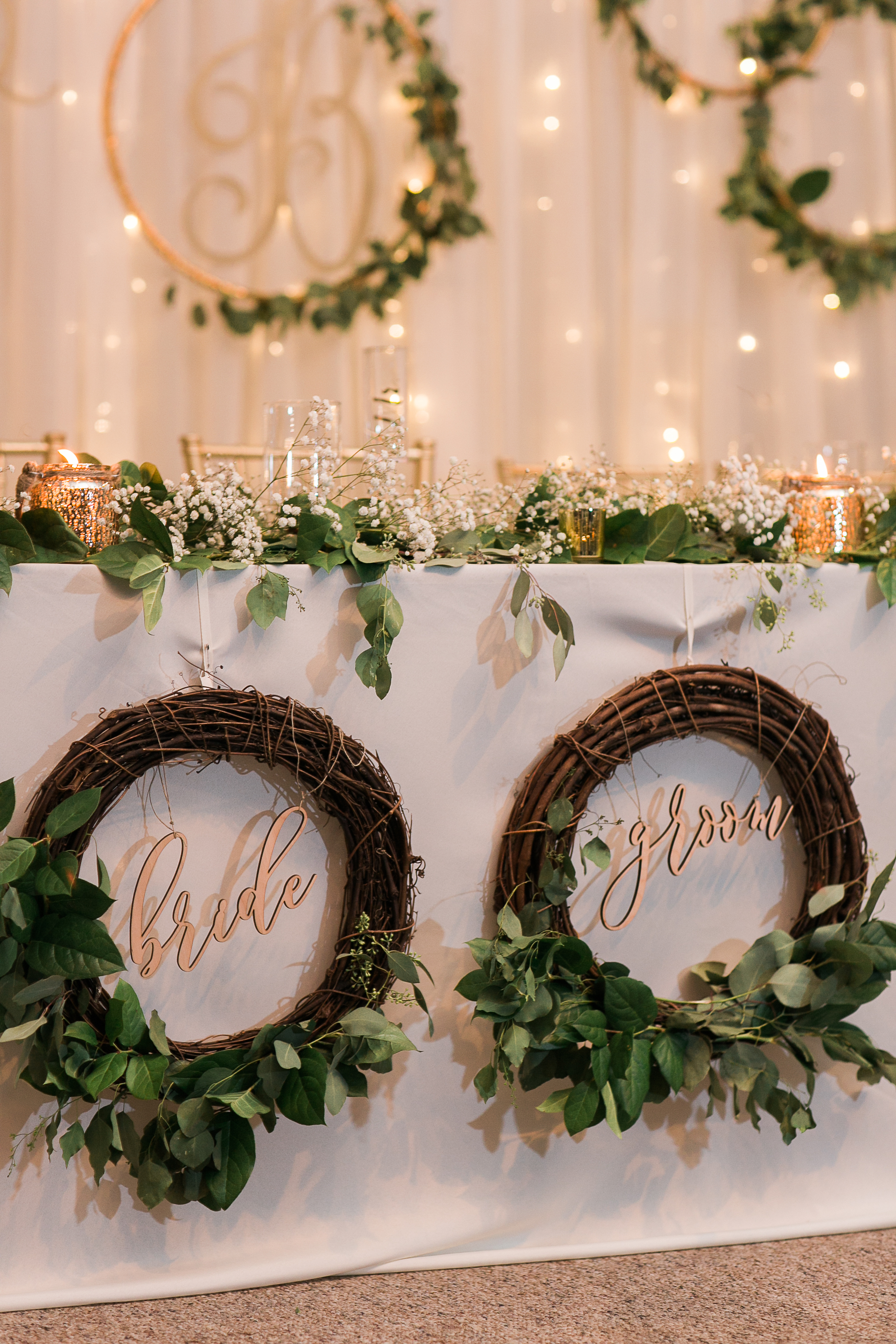 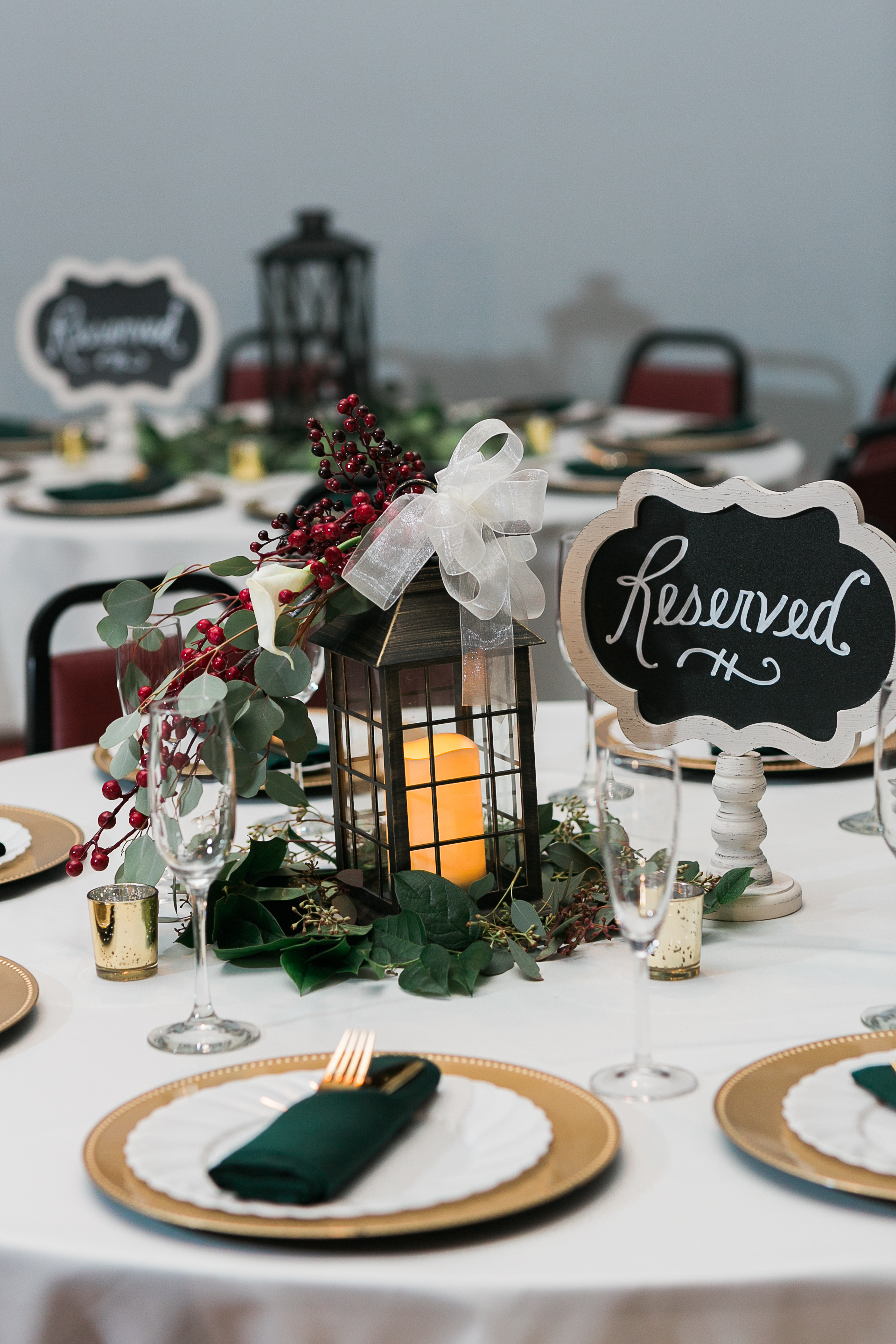 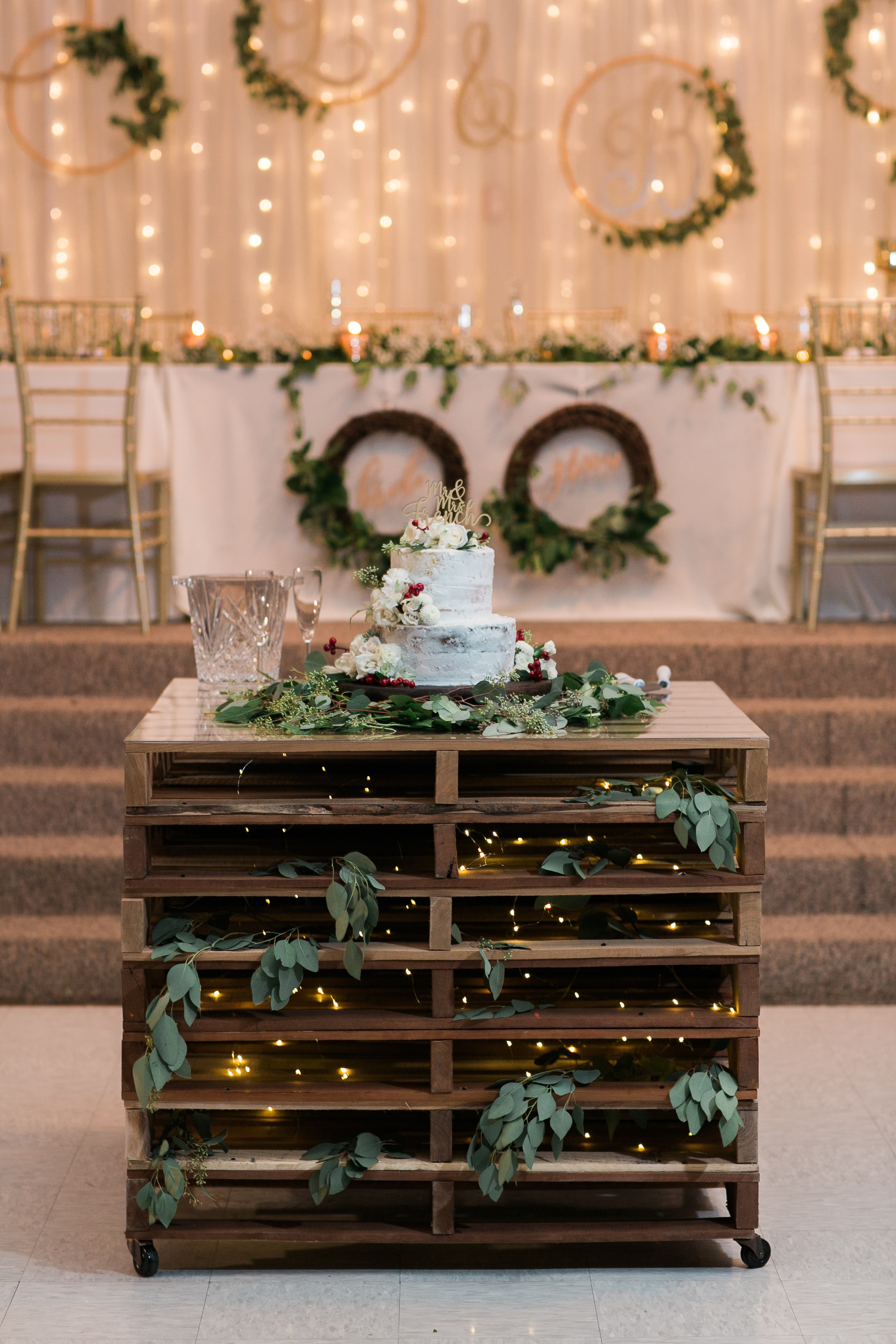 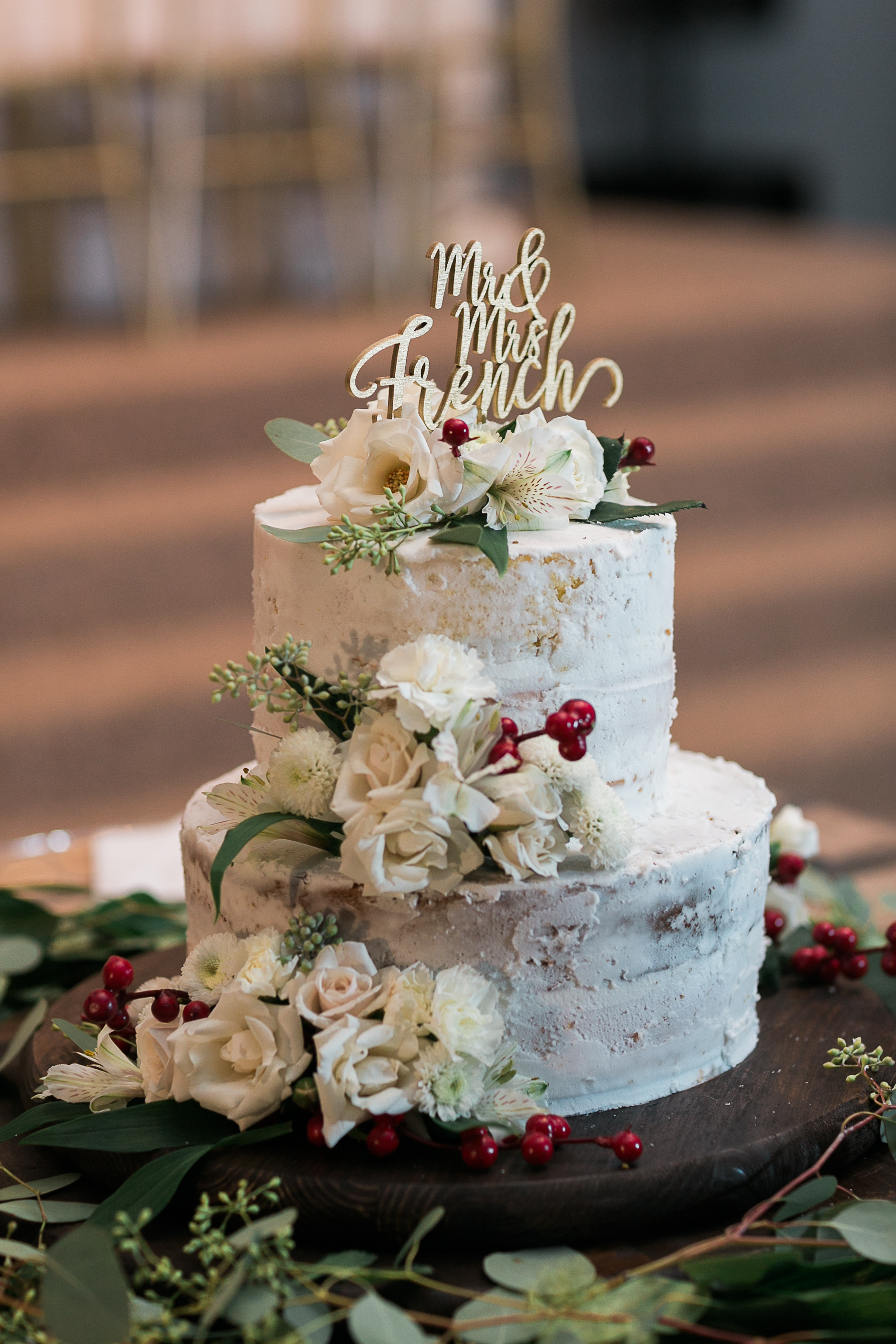