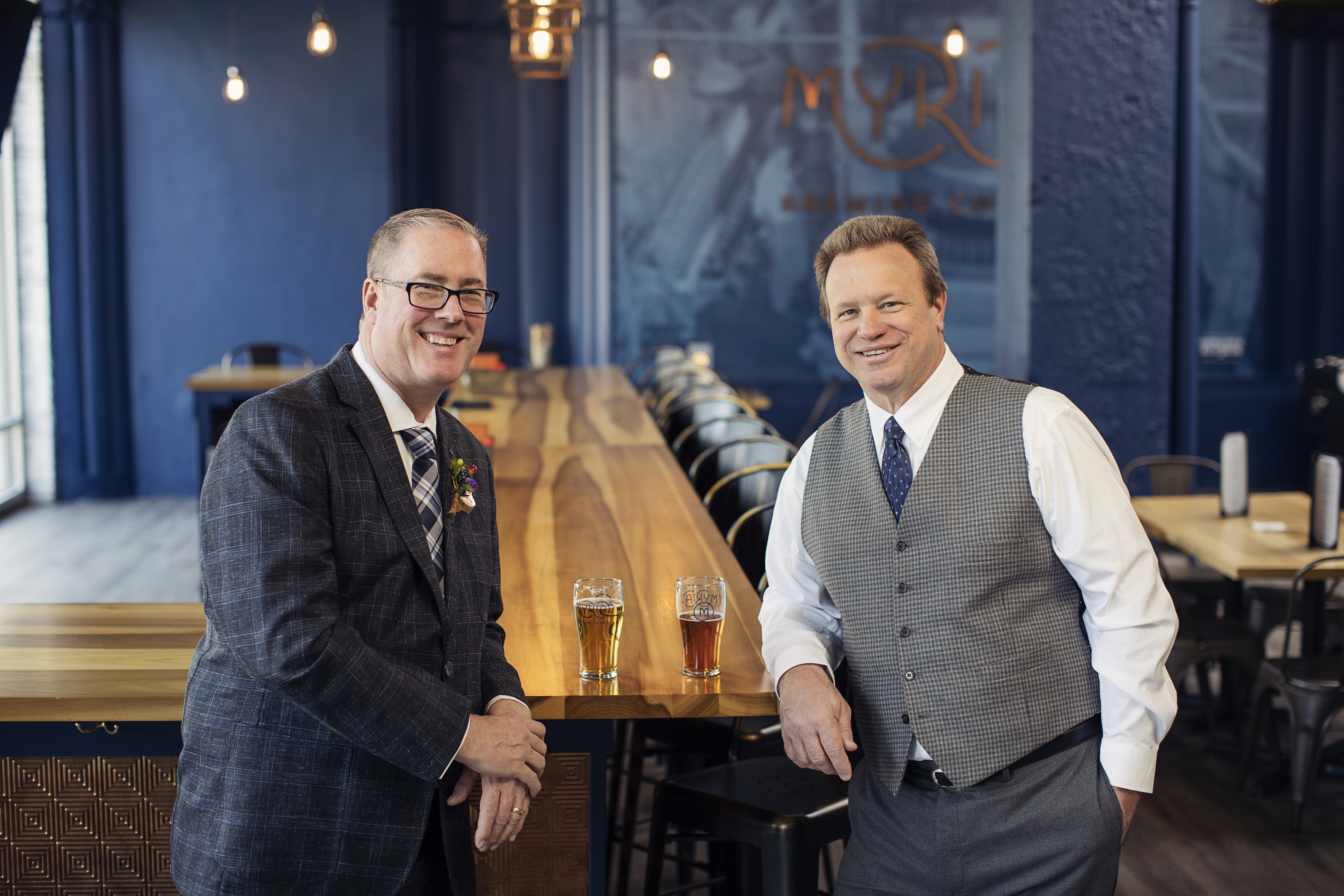 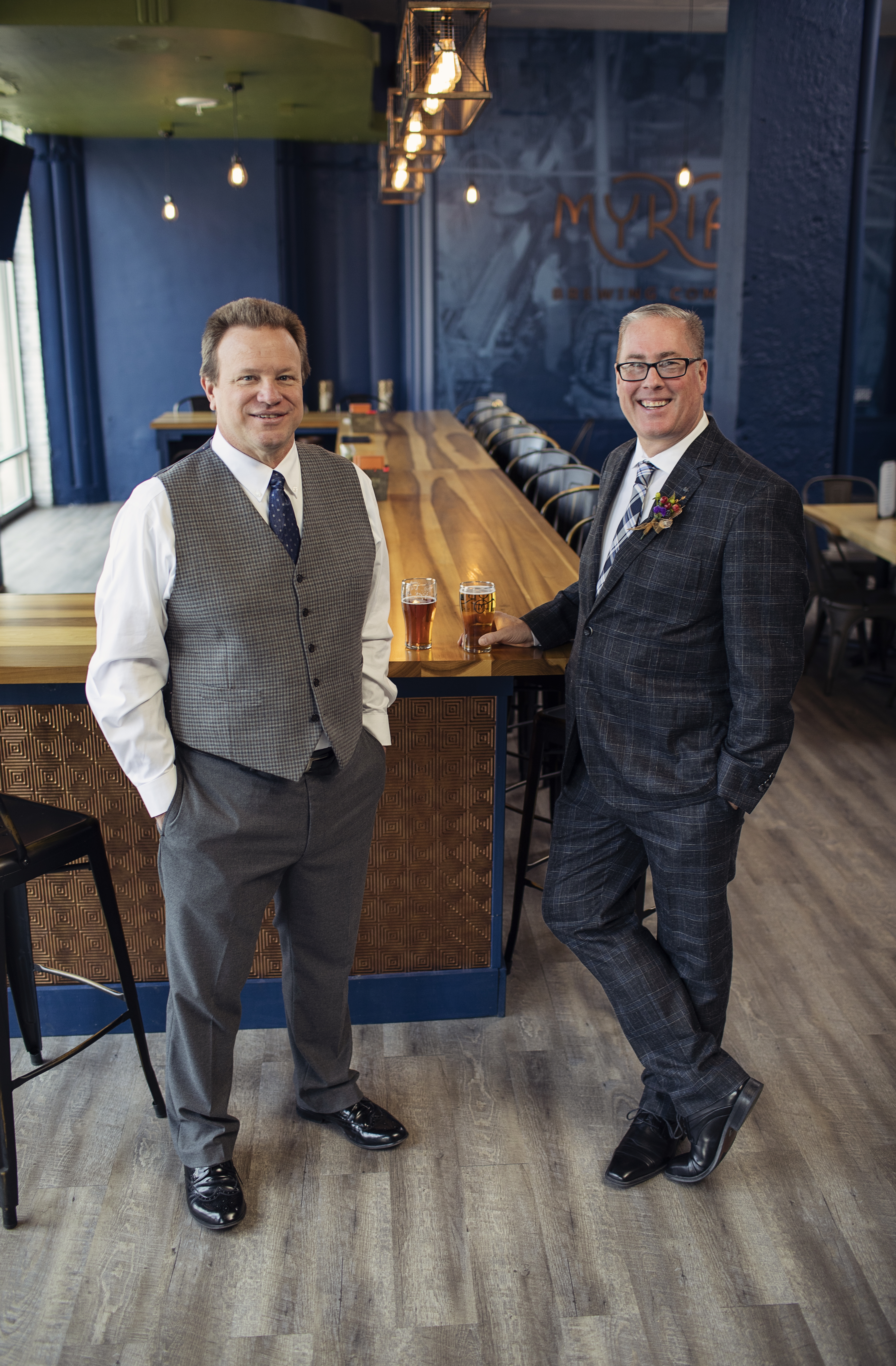 For our latest issue, we collaborated with our friends from the West Side Nut Club to show off Father of the Bride and Groom styles from Dillard’s. The styled shoot took place at the new Myriad Brewing Company located in downtown Evansville.

The West Side Nut Club is one of Evansville’s most civic-minded and unique organizations in the area. Its humble beginnings were in 1921 when a small group of businessmen and merchants on the west side of Evansville, who frequently lunched together, decided that an organization was needed to push the interests of their side of town.

Officers were elected, a specific time and place of meeting were agreed upon, and a set of aims and principles were adopted. The present generation is unsure of the derivation of the distinctive appellation: Nut Club. Did the founders really think of themselves as a group of “nuts?” Oh, perish the thought, their descendants say. They really considered themselves the acorns from which the future “mighty oaks” would grow.

In any event, the West Side Nut Club grew and prospered. Its list of achievements and projects accomplished lengthens each year. Every October the West Side Nut Club organizes and sponsors a community festival called the Fall Festival. This is a week-long event on the west side along Franklin Street with free entertainment, carnival attractions, over 135 not-for-profit food booths, amateur talent competitions and three parades. This event attracts over 200,000 people to the West Franklin Street and is considered to be one of the largest street festivals in the United States.

Since its beginning in 1921, the West Side Nut Club has donated over $5.7 million to youth organizations, Evansville schools, the University of Southern Indiana and other noteworthy community organizations. In addition to the Fall Festival event, the club hosts an annual Easter Egg Hunt, a Street Cruise-In, Santa Land and completes a Spring Project within the community. 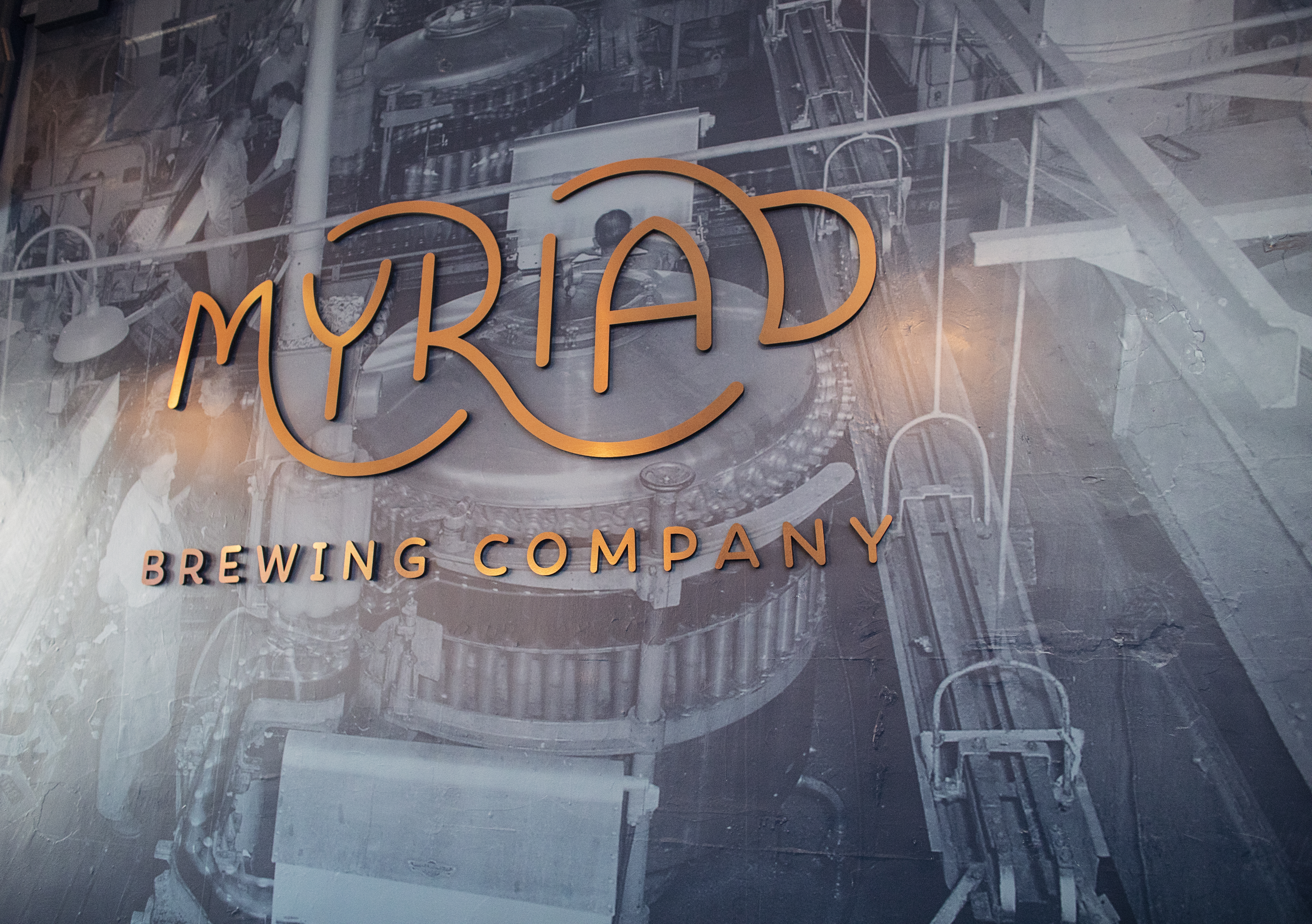 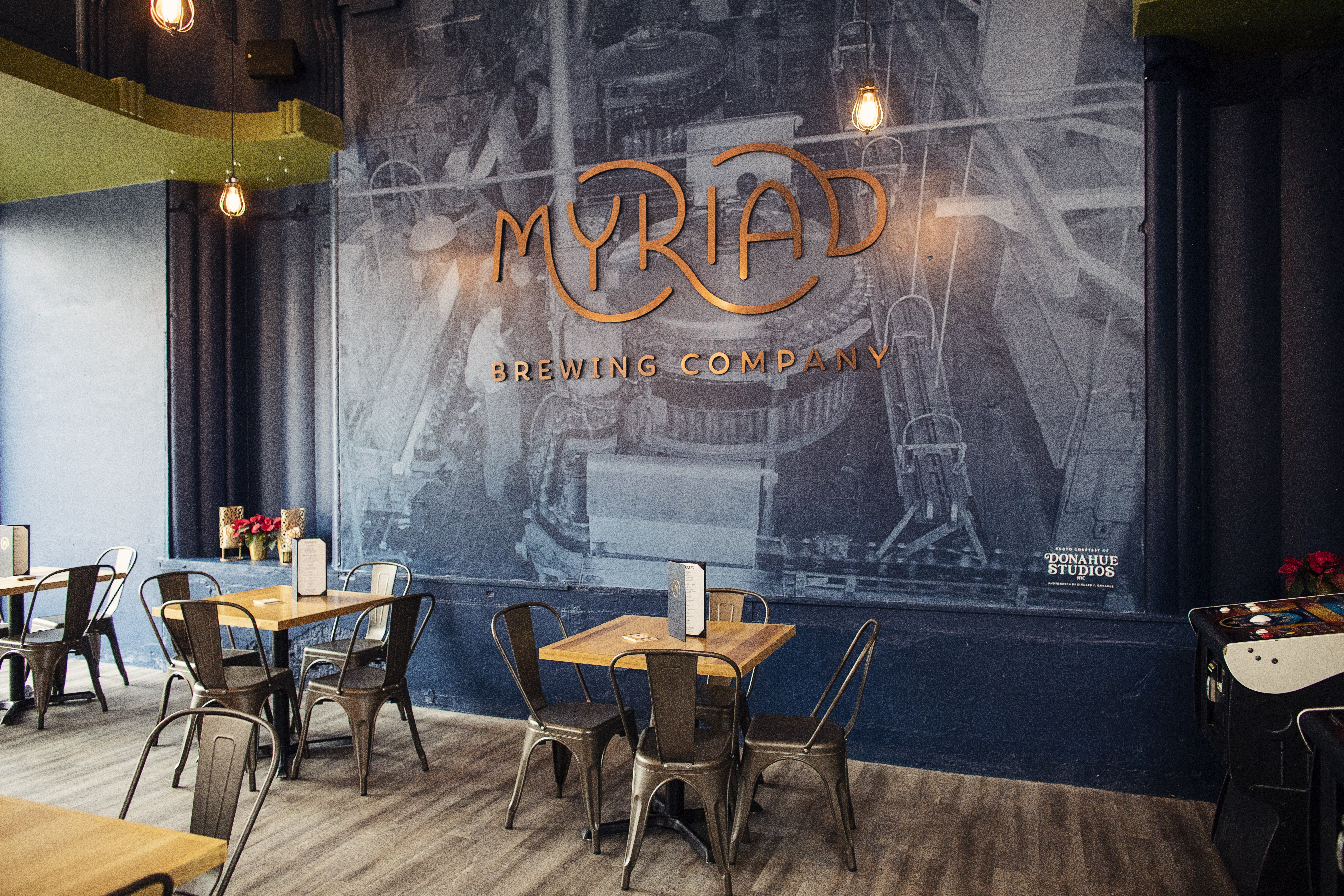 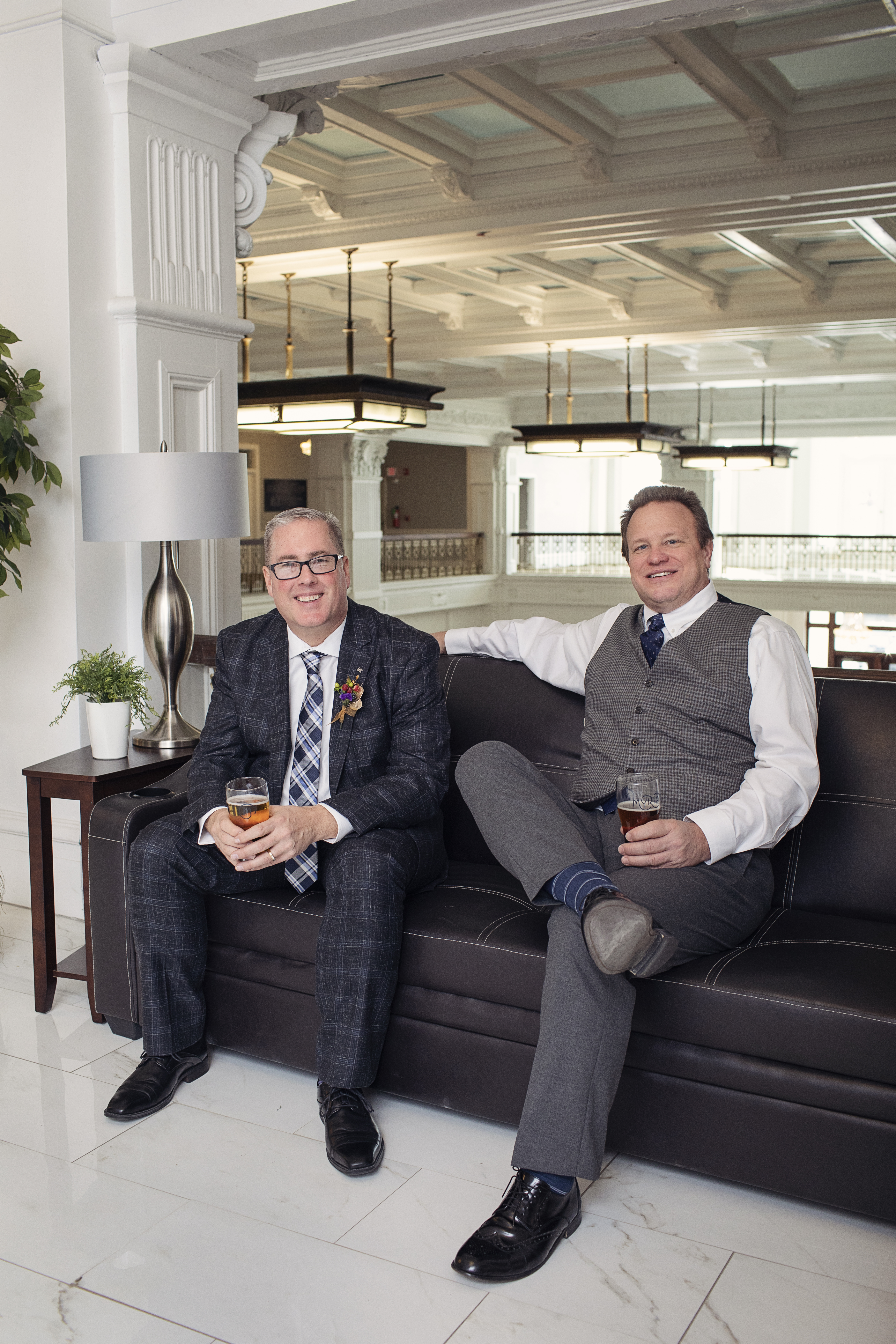 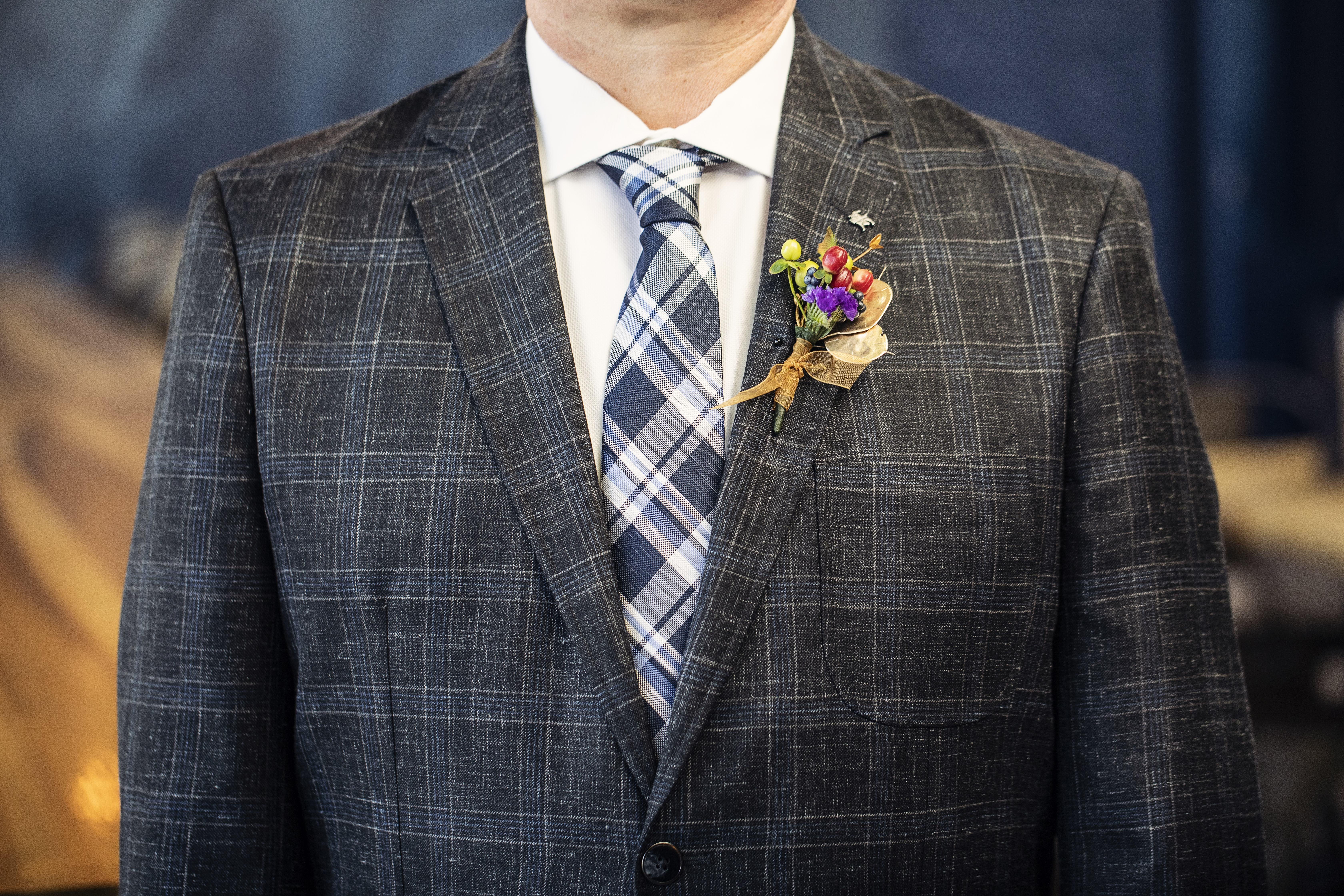 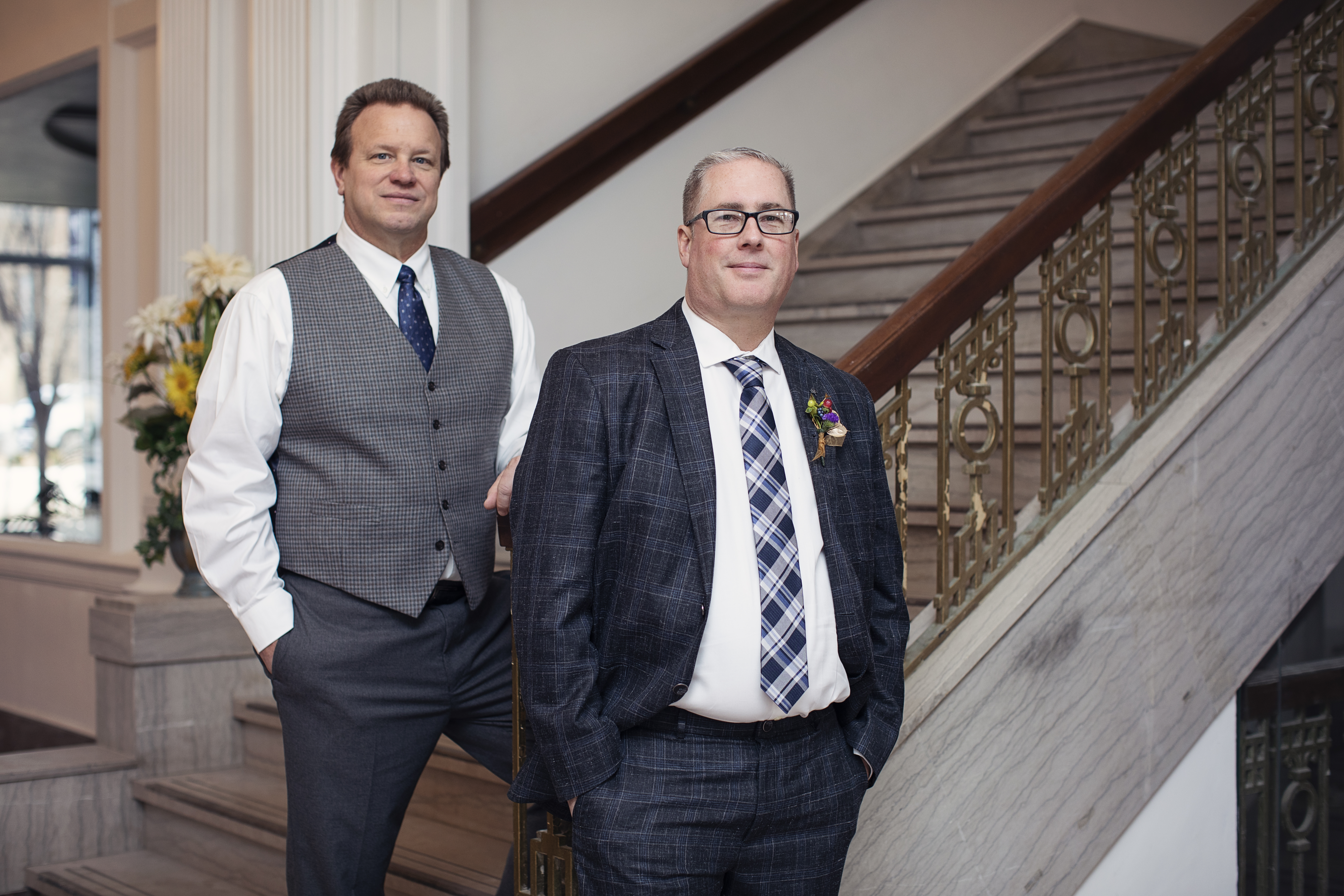 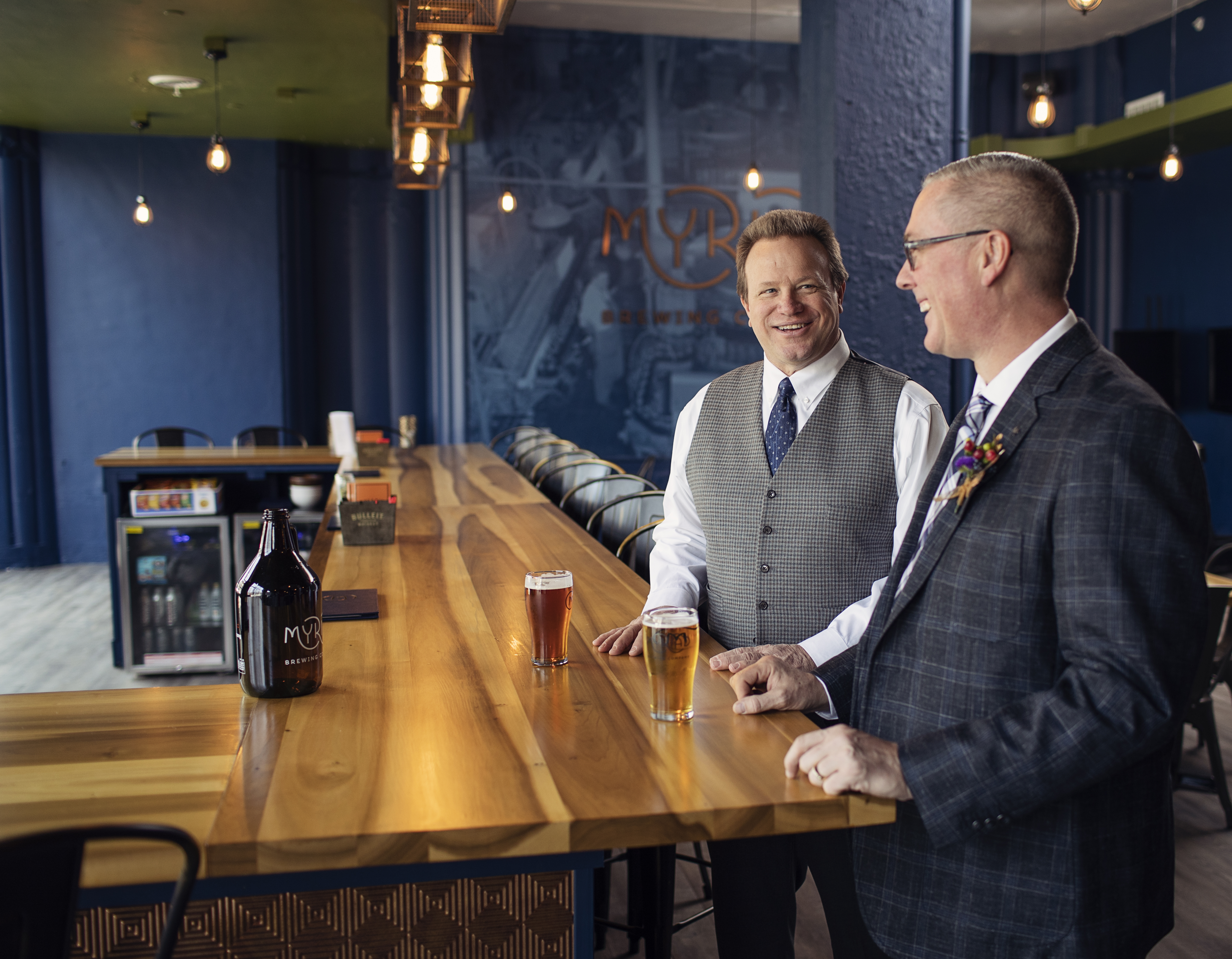