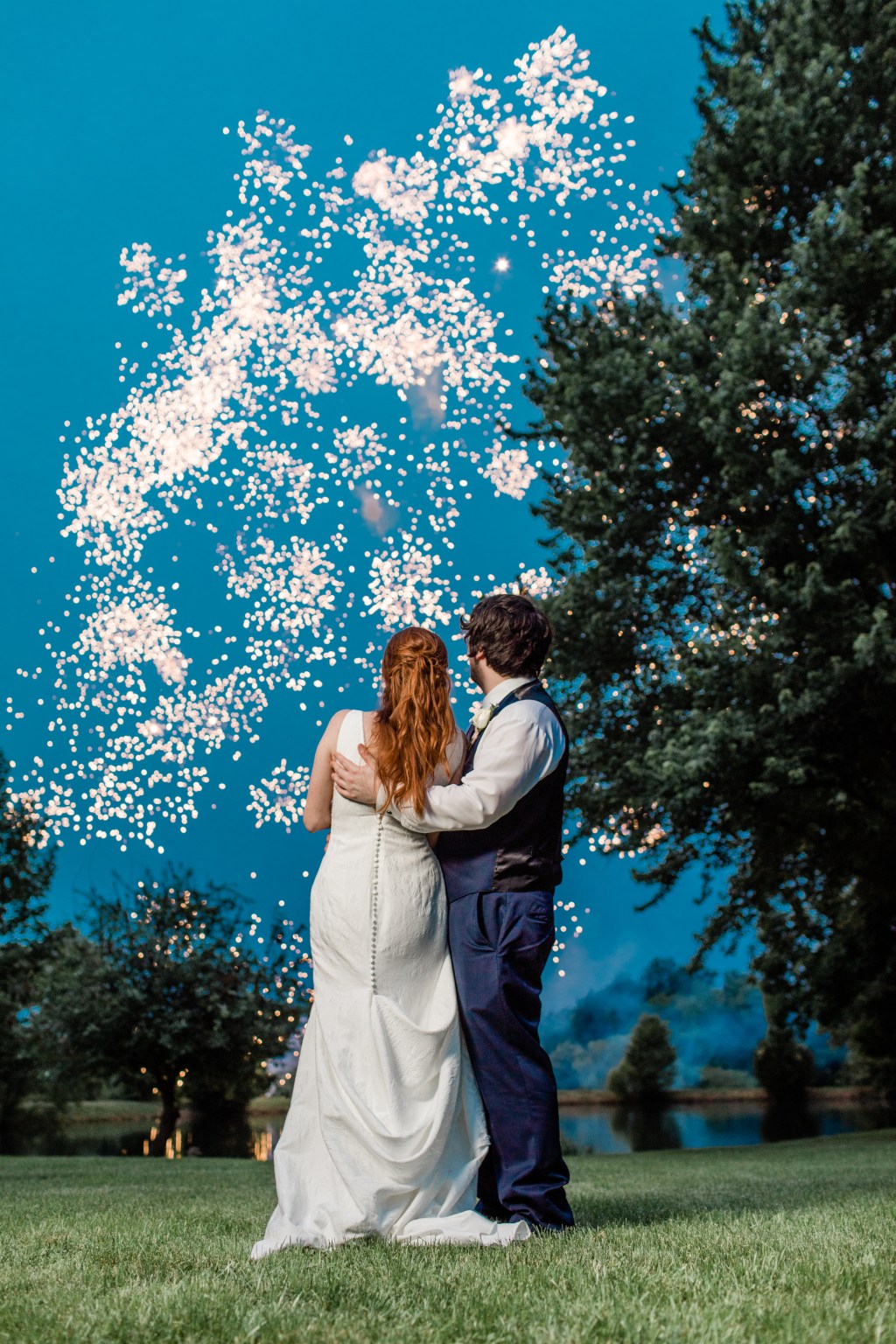 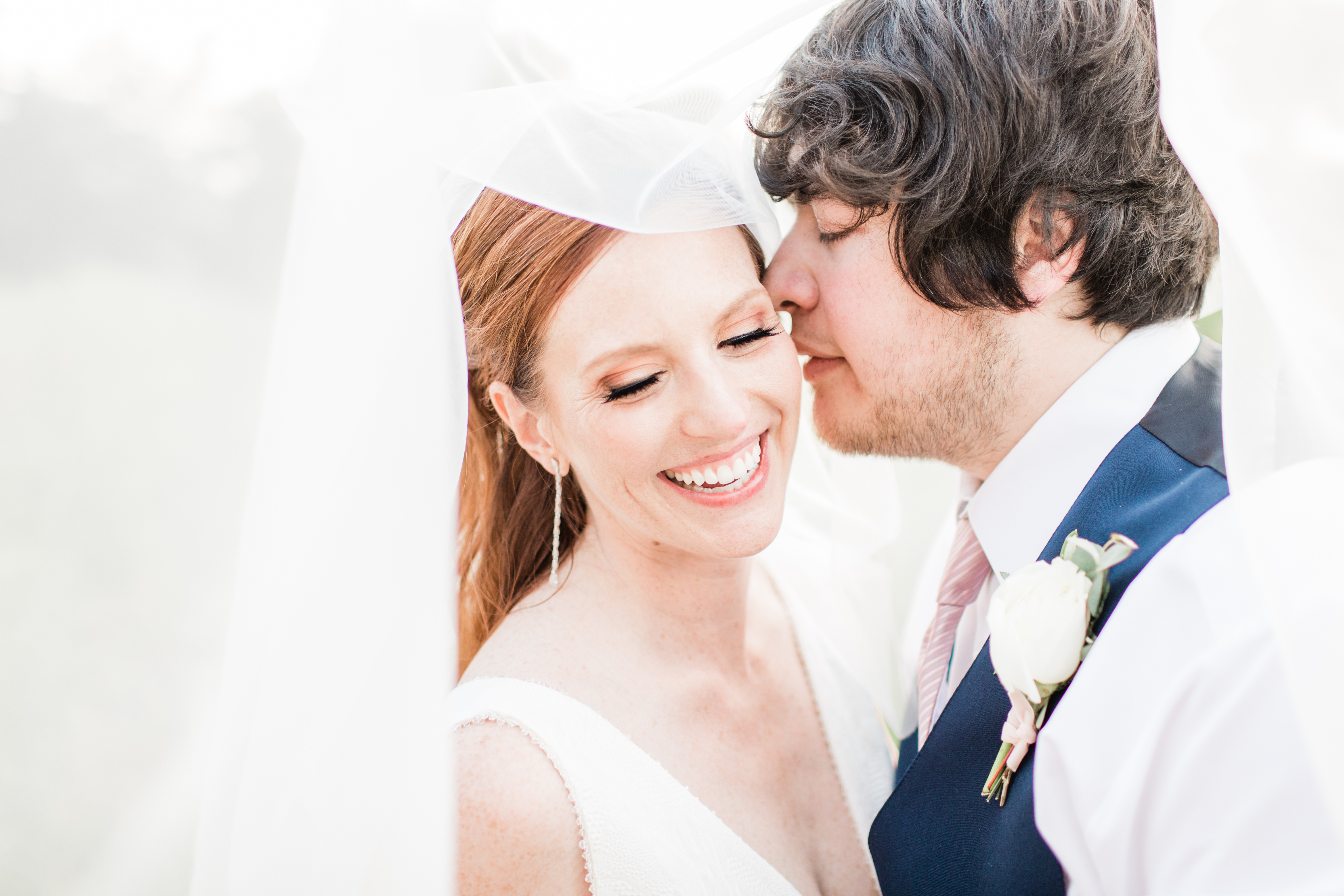 Ray and Taylor’s story is one of 2nd chances. They first met and dated in high school. Taylor says she didn’t like Ray at first, but he won her over and she quickly fell hard for him. At the time, Ray said he would never marry or have kids. Taylor, on the other hand wrote “Mrs. Raymond Aquilar II” in her notebook over and over at the age of 15.

After high school, they both moved to different colleges and went their separate ways. They periodically kept in touch over the years, and nearly 10 years later, they reconnected and found themselves to still have a spark for each other. Life looked a little different than in high school with Ray now having a little girl, Bili. Taylor says she passed the most important test and got approved by Bili to share her Daddy. In 2014 they made the decision to move to Minneapolis for Ray’s job.

When it came to their wedding, though, they knew they wanted to be back home among family and planned their wedding to take place on Taylor’s mother’s property, Half Moon Farm. It was the happiest of times with a surprise firework display as a gift from Taylor’s mother. Standing there with their arms together was a perfect moment.