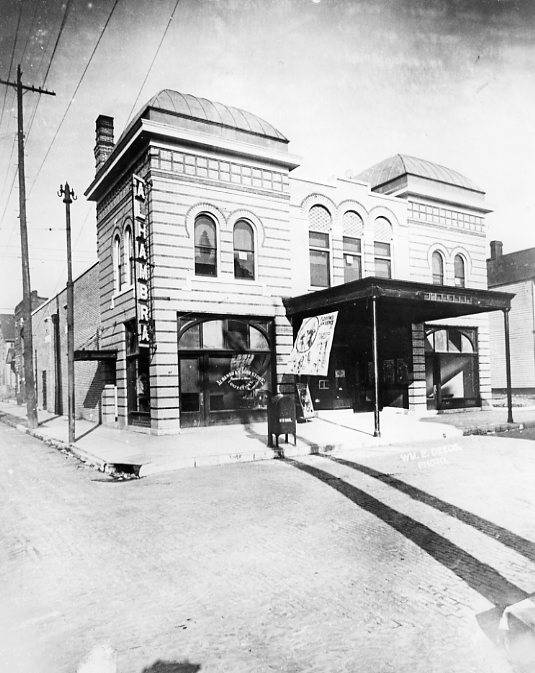 History of the Alhambra

New owner Ken Haynie III goes on to share, “I obtained the building in December 2017

We have explored several different options including, but not limited to, event space, bar, restaurant, live music venue but have not found the right partner to put a business in place.

Just keeping the exterior lights on has been hugely impactful.   Those are on 24/7.  Neighbors and visitors alike have reached out to thank us for the boost that provides.

The theater has been proud to host several concerts and festival vendors under the marquee over the past few years.

We love to see people get engagement photos, prom photos, and wedding photos under the marquee.”